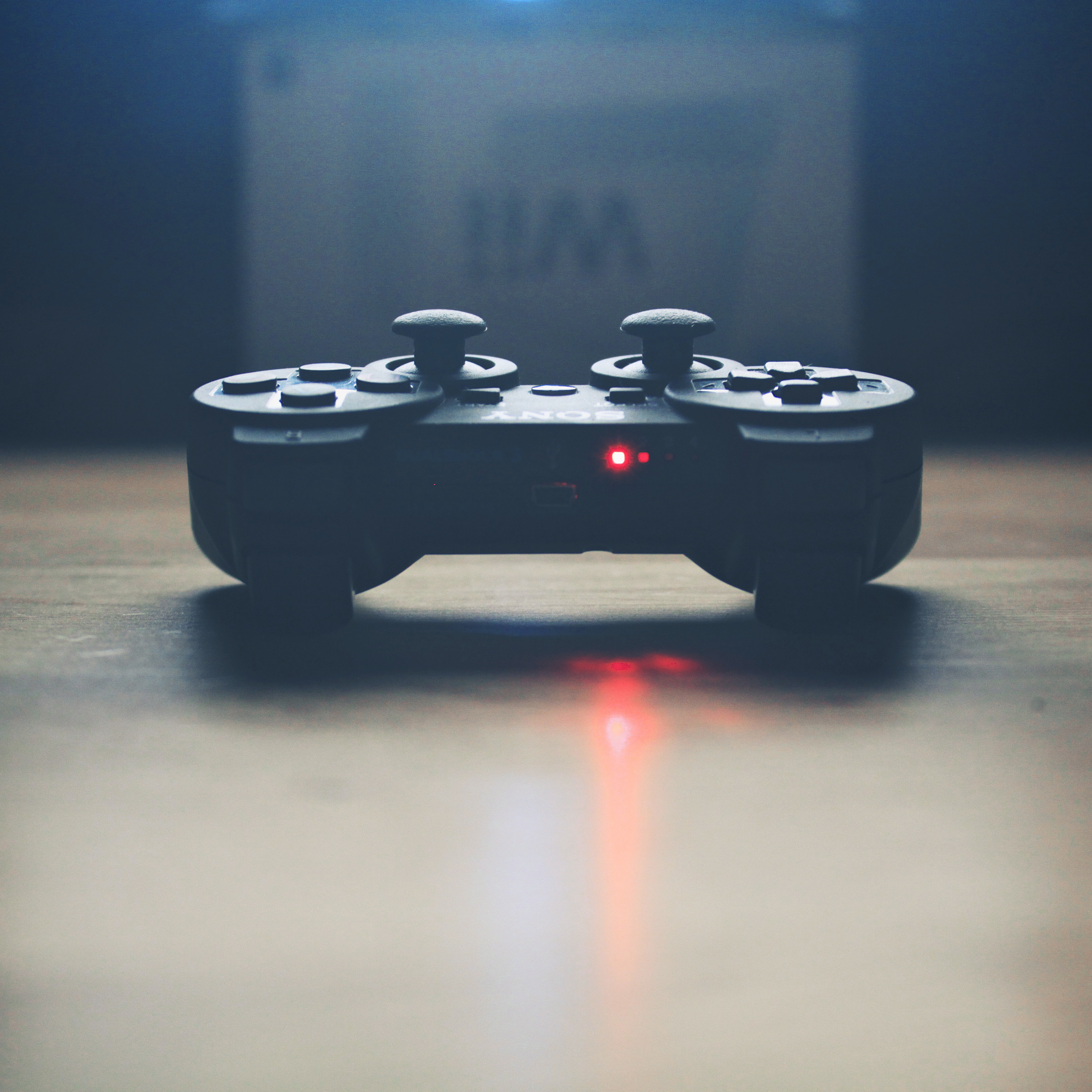 The gaming industry has elevated from basement tournaments and internet café meetups to larger than life competitions held in arenas across the globe. Your average eSports tournament will last hours with millions of engaged viewers. Research firm SuperData said the total viewership in 2016 was over 216 million.

Our clients at ASUS saw this trend and for over a decade they have designed and built powerful machines that allow digital athletes to compete at home or in stadiums where championships’ sports are staged.

At a Girl Geeks Toronto meet-up event, APEXers in attendance heard from a couple of the women in the gaming space. They shared stories about their experiences and opinions on how the eSports industry is evolving, which brands are stepping in and most importantly what companies are missing out on.

Heather Anne Ritchie, co-founder of Repable, an insights and analytics company for the gaming industry, said the 2016 League of Legends eSports tournament last year had more viewers than Game 7 of the 2015 MLB World Series and even Game 7 of the 2016 NBA Finals.

Like any other sport, you have players and then you have viewers/fans. Most traditional sports fans watch and follow their hometown teams on channels such as TSN and Sportsnet. eSports has created tournaments that the world streams on Twitch,  with the same excitement and build-up as the FIFA World Cup or the Olympics. The big difference between the two though is eSports has a more diverse audience in regards to ethnicity and age. Traditional sports audiences tend to be older males, while eSports range from women and men 10- to 65-years-old.

One interesting statistic mentioned at the event was about the viewers and the surprising percentage of men versus women; Canadian viewers are at a 70/30 ratio. If 100,000 viewers are watching a Counter Strike tournament, 30,000 of that audience is female. Although the audience is predominantly millennial males, there is opportunity to market to the women in the crowd.

We applaud brands that have integrated themselves into these tournaments through sponsorships and promotional materials, but Heather pointed out that marketing activities are catered to the players, who are predominately millennial males and not the large and very engaged audience.

To the players, viewers and fans, the gaming world’s evolution to centre stage is not a surprise, but brands are only starting to pay attention to this large millennial market. ASUS, Coca-Cola, Red Bull and Nissan are just a few of the global companies participating.

The next step is a deeper dive into who they are marketing to and to ensure they are reaching fans behind the screens who are watching every move, decision and click of the button that determines whether a player lives or dies.