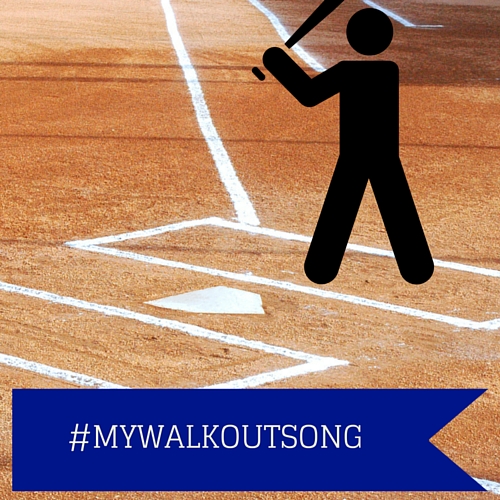 A few weeks ago when we were at the Blue Jays game, some APEXers/ruckusers were talking about the players’ walkout songs that were being played.

And asking if you were in the game, what would your walkout song be?

I couldn’t come up with one.

You know, it has to be a song that both tells a little about you, but also excites.

Anti-Pop then came to me (from the former Matthew Good Band).

The artist that I’ve seen the most times live in concert is Matthew Good. There’s not been another artist whose music I’ve consumed in the same way – from my early 20s until now.

The best part (once the music starts at approx. 35 secs) is that the song explodes about 14 seconds in. (Best experienced loudly.)

For me it’s an anthem about things unconventional.

So what’s your #walkoutsong? Tell us here or on Twitter @APEXPR. And go Blue Jays, go!

NEXT: Change is a good thing