#Weekending – Meet me in Montreal 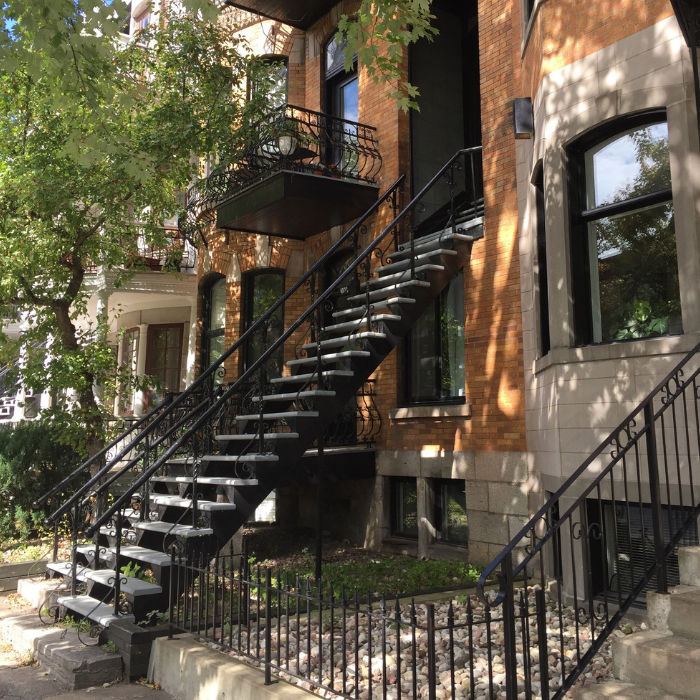 Studies show that people who take part in extra-curricular activities are better problem-solvers and more creative. So, over the summer we’ll share what we like to do in our spare time.

Coordinator Kevin Behar talks about his weekend visit to Montreal.

It has been years since I have been to Montreal and so I decided a couple weeks ago that I would go up and visit a friend that I had met five years ago in Kenya. I would get to see Montreal while we caught up on life.

My trip started with a walk around the Old Port of Montreal – a nice historic area that kept a lot of its buildings and a lot of its cobblestone roads. We walked along the port where there were tons of attractions to try, like zip lining or a Ferris wheel, but since it was cold out we ended at the Montreal Science Centre. They have an IMAX theatre there so we watched Oceans 3D in French – I was able to test how good my French is (not so good unfortunately). 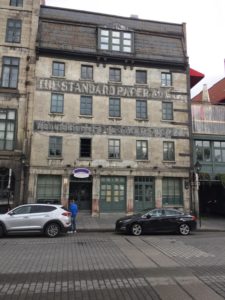 After walking around Montreal we went to Trapped, an escape room in Montreal. Our room theme was Ancient Pyramid and unfortunately we stayed trapped. We made it to the last clue and could not figure out how to solve it, so we did not escape.

Post- escape room and dinner led us to Randolph’s, a place to play board games and hang out with your friends. We played over five or six different games, with lots of laughter and to my dismay, lots of losing.

Saturday started off with a drive to Drummondville for TreeGo or in French d’Arbre en Arbre. It’s a mix of zip lining and different obstacles that you would climb or cross high in the trees. I’m afraid of heights, but being hooked on to different lines and trees by steel cables did calm my nerves.

Then it became all about food. We went to Fromagerie Lemaire where we ate some cheese curds and I bought some other cheeses. Then back to Montreal where we met up with my grandma at the famous Schwartz – if you have not been, I suggest you go to this establishment. The deli has been around for over 90 years – the oldest in Canada – and there is only one. Needless to say, they have the best smoked meat I’ve ever had. 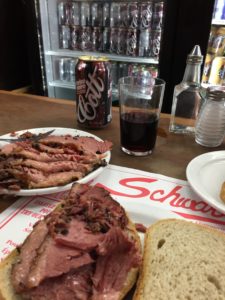 On Sunday, on our way to get lunch we drove past Parc Olympique – I wasn’t able to go in because it was closed. Lunch was at La Banquise because I was in Montreal and I had to have poutine – what kind of trip would it be if I didn’t? 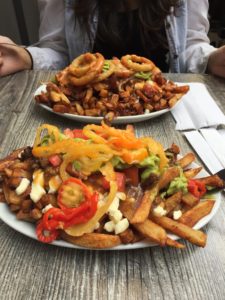 Before leaving we had one last trip up to Mont Royal. At the foot of the mountain they had Les tam-tams du Mont Royal going on – where drummers, dancers and vendors set up to play music. But we continued on up the mountain after passing them – and it only took about half an hour to get to the top. The way down was a little more difficult – we got lost a few times and I almost missedmy bus back to Toronto.

I was told I have to come back as there is still a lot to see so I guess I will be heading back to Montreal in the near future.

Kevin Behar is a coordinator at APEX Public Relations. Check out more of our #Weekending series to see what we do on our weekends.