#TotallyTech with Matt Moniz: The old & the new 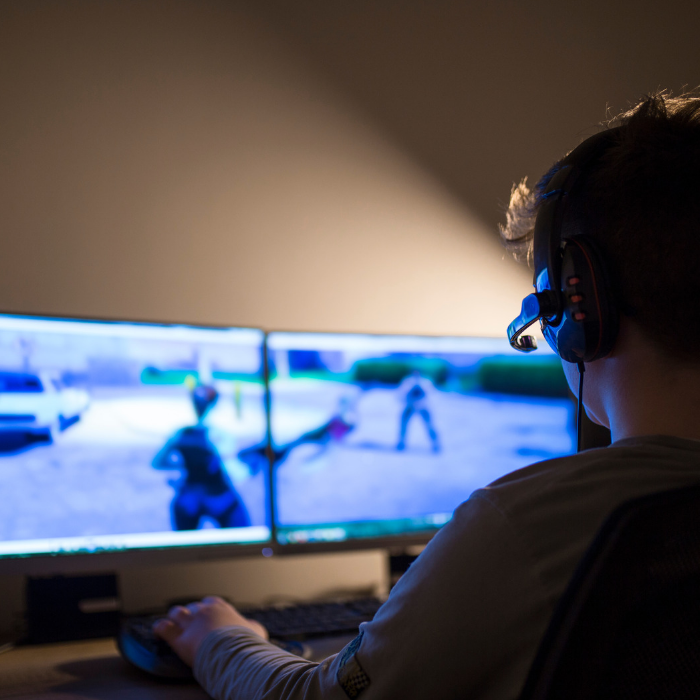 The tech space is constantly changing – whether it is the hardware that you play on, to the software that keeps your information safe – it just keeps evolving. To get a deeper look into the realm of tech, we asked tech media and influencers to share their views on the new and the old tech, as well as where they see the tech space going!

We recently chatted with YouTuber and MobileSyrup contributor Matt Moniz (@MattMoniz) about trends in tech.

1. What is your favourite console of all time and why?

“Definitely a tie between Nintendo and Super Nintendo. Super Nintendo was the first gaming console where friends would get together to play with each other. I have lots of amazing memories playing games like Street Fighter, Super Mario and Contra.”

“The classics are great, but I think the games I play the most are modern. I spent a lot of time playing World of Warcraft on the PC, and more recently also played a lot of Overwatch.”

3. What is your current favourite game to play and why?

“Right now, it’s Overwatch. It’s just such a unique team-based first player shooter game. There’s tons of characters to choose from, so it’s hard to get bored. Plus, competing with friends online makes the game even more fun.”

4. Do you see gaming moving from being controller and mouse and keyboard-based (controllers and a screen) to strictly VR, or will there always be a place for the controller and screen?

“I think eventually we will see a push into VR, but right now it’s not sexy. You have to wear a massive headset, you sweat, it’s clunky and it doesn’t feel as smooth and intuitive as controller-based games. I still think we are a good 10-15 years away from a good VR push for gamers.”

5. Who is your favourite game developer and why?

“Blizzard. Every game the company makes is a hit. All my favourite games are created by Blizzard. Overwatch, Diablo 3, World of Warcraft, and the list goes on.”

Check out more of our #TotallyTech to get into the minds of other media personalities and influencers about the past, present and future of technology.

Interested in taking your brand’s reputation to the next level? Drop us a line.

NEXT: The Pivot: Andrew Grenville