#TotallyTech with Jonathan Yang: eSport away 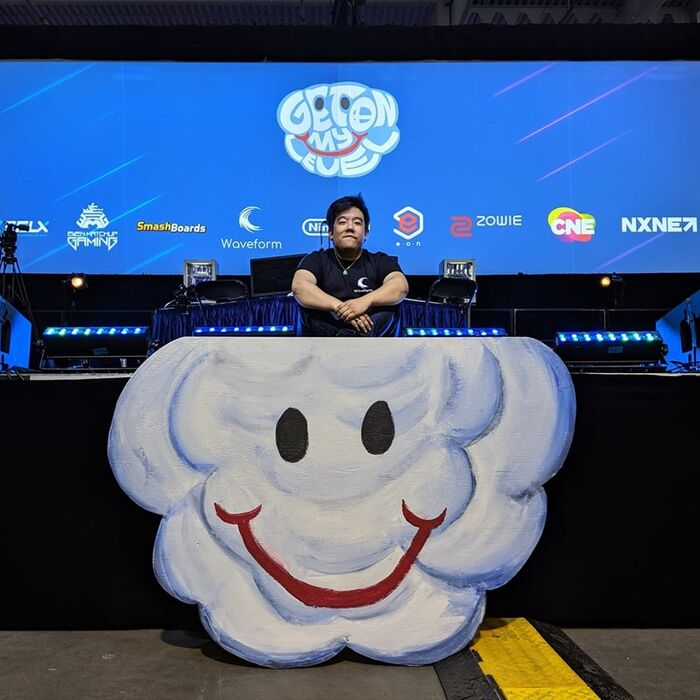 The tech space is constantly changing – whether it is the hardware that you play on, to the software that keeps your information safe – it just keeps evolving. To get a deeper look into the realm of tech, we asked tech media and influencers to share their views on the new and the old tech, as well as where they see the tech space going!

We recently chatted with Jonathan Yang (@Asiavision), co-founder of Waveform Entertainment Inc., about trends in tech.

1. What is your favourite console of all time and why?

“Xbox 360 will always have a soft spot for me. I used an Xbox 360 the first time I competed as a “Pro Gamer” on Call of Duty 4: Modern Warfare, a key milestone for a gamer like me.”

“I have a love for both classic and modern games. I grew up playing so many games and made so many memories through gaming. Even though modern games have come such a long way, they still provide the same feeling of entertainment, excitement and surprise among players.”

3. What is your favourite game to play and why?

“I usually stick to multi-player games. If I was to pick a game to play, my typical choices would be DOTA 2, Counter-Strike: Global Offensive, APEX Legends, Overwatch and a little bit of League of Legends!”

4. Do you see gaming moving from being controller and mouse and keyboard-based (controllers and a screen) to strictly VR or will there always be a place for the controller and screen?

“I personally am of the belief there will always be a place for “traditional” gaming with either a controller or mouse and keyboard with a monitor. As VR technology grows and devices gets less clunky, it will definitely become more mainstream.”

5. Who is your favourite game developer and why?

“I have a love of games from so many developers, but if I had to choose one for a spotlight, it would be Nintendo. The company has been consistent in developing and creating such fun and unique titles at each point in my life. I’ve had the wonderful opportunity to create such memorable moments through these games, and still continue to create new memories with each title release.”

Check out more of our #TotallyTech to get into the minds of other media personalities and influencers about the past, present and future of technology.

Interested in taking your brand’s reputation to the next level? Drop us a line.