Men can dress for success in an industry experiencing chaos 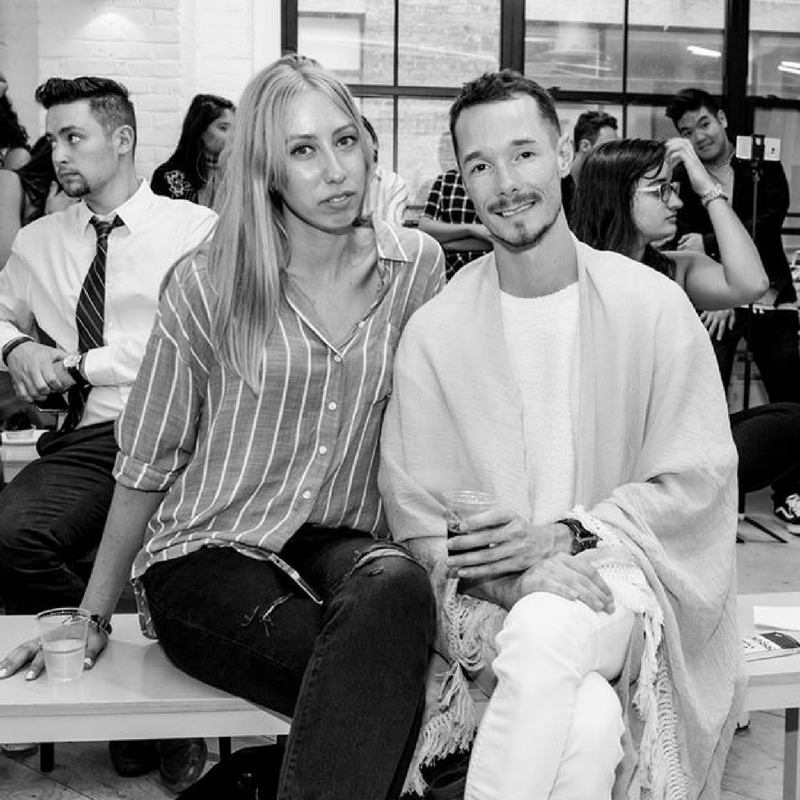 This past Tuesday, to help rev up the anticipation for Toronto’s Men’s Fashion Week (@TOM_FW), my colleague Laura Zechel and I attended the TOM* Talks industry event, Dressing for Success.

With men’s fashion taking the spotlight more and more as the industry develops, men are starting to focus on their style. And more importantly – how they can dress to boost their success.

Once again, Fashion Broker Roger Gingerich (@RogerHGingerich) moderated this topic on how fashion plays a role on success in life and in the workplace for men with some heavy hitters from the industry:

With a room full of fashion industry pros – both seasoned and up-and-coming – listening intently to the discussion, topics included:

Many style options for men now

This weekend, as I caught up on some reading at my local Starbucks (I’m very much a creature of habit), I was flipping through the September issue of FASHION magazine where I dove right into the Fall Trend Report penned by Sarah Casselman, noticing that the industry is sporting many contrasting faces this upcoming season.

From aggressive shoulders witnessed in Saint Laurent’s show, to metallic-foiled looks by Marc Jacobs, to rich velvet on Valentino’s runway, the fashion scene is in a state of chaos.

This was best expressed in Bernadette Morra’s final editor’s letter (after seven fantastic years she has announced her leaving the magazine) when she reiterated the utter chaos the fashion scene was experiencing. But, even though dressing chaotic for both men and women is one way for society to cope with the current state the world is in, Morra said, “Another is taking control.”

Ways men can take control of their image

Morrigan – who has a background in costume design – mentioned that men have been pushed into conservative boxes in the past. However, with the increase of style influence from more experimental environments like Japan and the strong presence of gender fluidity, Morrigan stated that she treats her male clients like a character in a play. She analyzes their energy, their character and looks at their proportions and build to produce a look that transforms a man’s outfit that can be daring, but at the same time fill him with confidence.

Rosen – who has been working in the industry for 63 years – mentioned that the answer is simple; make men look good in fashionable clothing. He said you have to have an eye and instinct into the individual’s style when he walks through the door.

Knowing these answers and being able to properly profile the male consumer will allow the stylists to create an image for a man that makes him comfortable, but at the same time competitive and on-trend.

Van der Kolk had a very different perspective. Though he works in the illustrious world full of celebrities as co-founder of TIFF, he has always taken more of a relaxed look himself. However, it has never stopped him for transforming his image – or for lack of better words, character – depending on the situation he is in.

Van der Kolk (in his various hi-profile meetings) has been known to put aside his casual attire and sport a strong suit. Though it may not be his usual uniform, he always feels confident in his fashion decisions when running his many successful meetings.

Though each speaker expressed their fashion advice to the attentive audience differently, they all provided insight to the male consumer on how to dress in a way that makes him feel comfortable and confident.

And as social media increases the chaos and various types of bold styles as we head into the fall, there is a way for men to embrace these aggressive statements while also staying true to their personal style.

At the end of the day it’s about mixing personality with the developing fashion trends to increase your chances of success and standing out amongst the crowd.