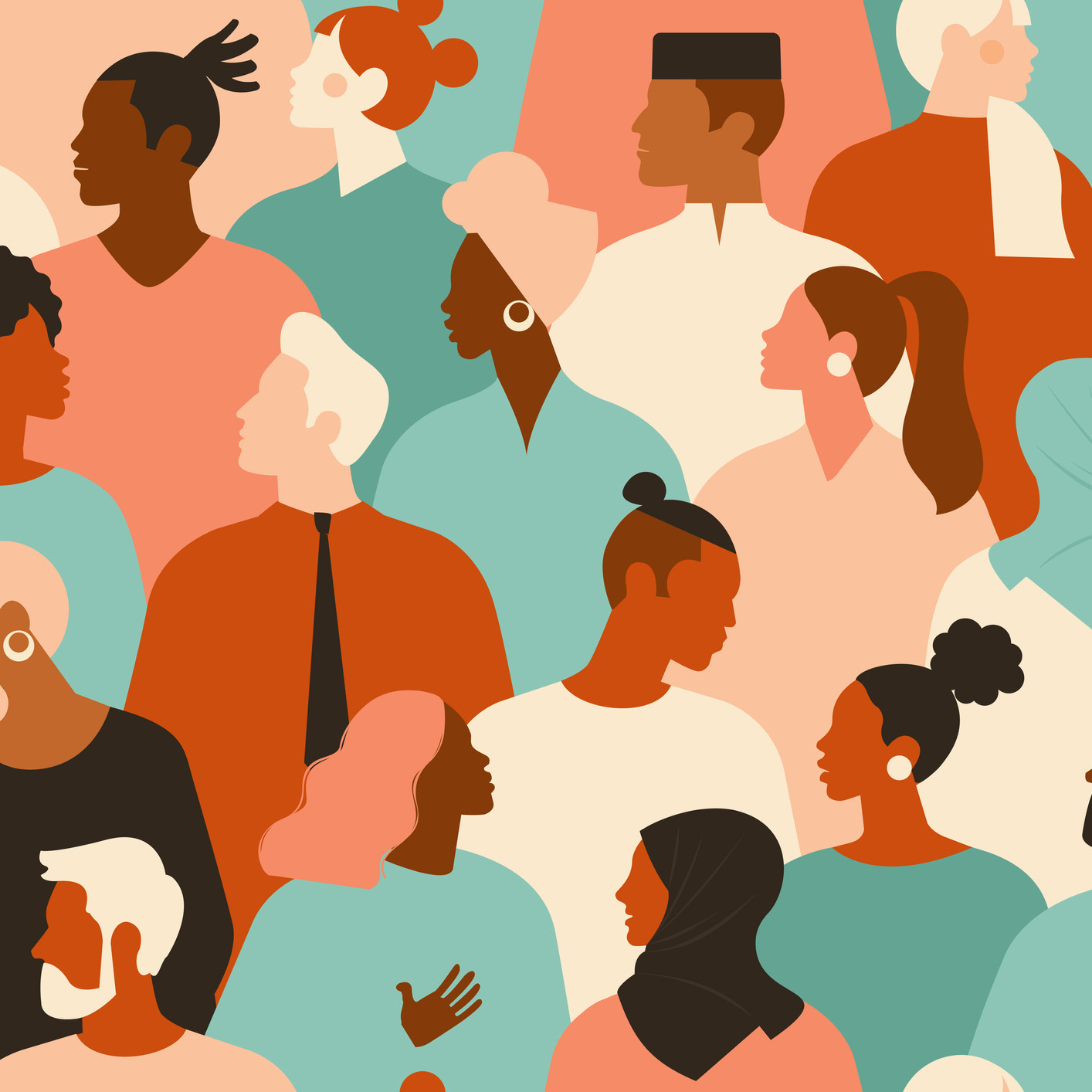 Ken Evans, Managing Partner at APEX Public Relations and ruckus Digital sat down with Sherhara Downing, founder of Level Comm to learn what inspired Sherhara to pursue a career in internal corporate communications training. Level Comm focuses on elevating communication internally to facilitate an open dialogue where people from diverse backgrounds can share their perspectives and flourish at work.

I always start with this short funny story; I believe it began back in fifth grade. They had this program called the Maywood Mediators. They chose a group of students and trained us on conflict resolution and conflict management. The school gave us these green sashes and clipboards and said get in people’s business and try to diffuse any conflict you see on the playground. I remember because it was probably one of the first official capacities where my voice was given permission and not only permission by adults but also by my peers, other ten-year-olds saying “okay Sherhara, you can help me”.

You know I joke, and I say that but often we don’t look back far enough to when the seed was planted and cultivated. Throughout that entire time, I remained in leadership positions throughout middle school, throughout high school and throughout college but it wasn’t really until I got to college, I realized it could become a profession. I started doing live MC hosting, started working with companies like Verizon Wireless and Walgreens. I would be the MC, the host for a lot of their consumer facing events. If you went to a festival and there was a person yelling on a microphone to come try this new phone or asking you to come up on stage to play games, that was me! From there I was hired as the talent because I had this personality that could deliver messages in a way consumers could take in. I transitioned into the training space when I started to see my skill was more than just talent and there was an opportunity for me to work with companies and train the people they were hiring like me.

Ken: I love that. My background is similar, part of what I do is a lot of coaching in media training and on the presentation side. I wanted to be a thespian! I wanted to be a star on stage and screen and that translates a lot to the type of coaching folks like you and I do. It is a level of performing arts.

It really is! I started acting and theatre in middle school and high school. Then I did commercial work and voiceovers in my twenties and a lot of that translates over but my training skills come from experiences in leadership roles.

When you think about the work you’re doing with brands and companies, what fundamental challenges and problems do you consistently see when it comes to a professional environment and communication?

I would say there’s two challenges for people connecting in the workplace. One is we don’t do enough self-reflection. We don’t do enough work to understand what our values are and what we bring to the table. The people who excel very quickly are the ones who know how to sell their value, the ones who are stagnant often don’t understand how to sell themselves. You’re not just going to get the promotion or the lead because you’re a hard worker and you’ve been on the team for so many years. It’s not that it’s problematic that you’re a hard worker. It’s not problematic that you’re loyal. It’s problematic that you don’t understand your own worth and you don’t advocate for your own worth. So that becomes an issue because if you don’t understand your own worth, when it’s time to talk to decision makers in your company, they can’t hear how awesome you are because you haven’t done the internal work.

Can I jump in there too? Because I think that’s critical, but it also gets back to the work you’re doing and a lot of the conversations we’re having among ourselves and our clients. That sense of biases and privileges. That gets in the way too.

Yes! The second challenge is we don’t have enough listeners. We’re not listening to each other. If you’re in spaces of leadership, we’re just not listening. We only hear what we want to hear. When I talk about racial or gender inequity in the workplace, it’s the people who aren’t dealing with the consequences of inequity that may not be able to listen or hear. For example, when a woman feels like she’s not being heard, and she goes to a male colleague, and he says “you just have to speak up” now the woman feels defeated even though she’s done the internal work and even though she went to her colleague and communicated her value. There needs to be a place for possible solutions, gripes, thoughts, and perspectives to be received. Leadership needs to change so we can start receiving new messages from people who are typically marginalized.

The system needs to change from the mentality of “I heard you, but I don’t believe you. I heard you but I have black friends. I heard you, but racism doesn’t exist. There’s always that “but”. That isn’t active listening, or listening with compassion and, it isn’t listening with initiative. That’s where you have to change that dial of your ear to listen and create a company culture that’s very aware of the systemic issues that limit people of colour or women to get to certain spaces. We need to move away from the “buts” and build a space to receive new messages that don’t necessarily align with our experiences to understand and work towards systemic change. It’s the grace that’s not extended by people in positions of power for people of colour, but the grace is often extended to a younger kid because he’s a friend of a friend.

Ken: Yep, Nepotism! But these same challenges, barriers we’re talking about now well before all the chaos of the pandemic and George Floyd have been at the centre of your communications practice?

Prior to George Floyd I was asked to speak on some panels, but I would say “that’s not my expertise but I can connect you with someone who is”. After George Floyd, I thought “I can’t continuously pass the buck”. I changed my perspective to “how can I illuminate the minds of the audiences I’m asked to serve with my personal knowledge?” That’s when I decided to talk about racial inequity and microaggressions due to implicit biases. I created some simple calls to action. My program is for willing white people who are saying “okay, there’s an issue, there’s a problem, now what can I do about it?” I try to give clear calls to action so you can take personal responsibility. The training sessions are focused on empowering and equipping people who do want to acknowledge they’re not doing enough or aren’t aware enough as to why people of colour feel like they must come to work with a mask on. You must get comfortable with the uncomfortable and I decided to share my experiences and expertise to try to make those conversations a little less uncomfortable.

Ken: In terms of your own business and where you’re taking it, what’s next?

I made a Pivot in 2018 to work more on my corporate offerings and that was slow to grow but it blossomed in 2020. I started walking into these companies and seeing two maybe three women in the boardroom and these women started coming up to me after the training and I felt a natural sense of comradery. I decided I wanted to give my expertise on public speaking and advocating for yourself to women, the people I spend a lot of my time with. Let me help the people I call friends! I also saw there was an opportunity for serving the women who didn’t know how to advocate for themselves. I created an online program called “Privilege” focused on “how can I level the playing field despite having certain disadvantages?” The program is focused on building women’s confidence and speaking skills to match their experience and value. Women need to identify what the stages are in their life, how they need to perform so they can see improvements.