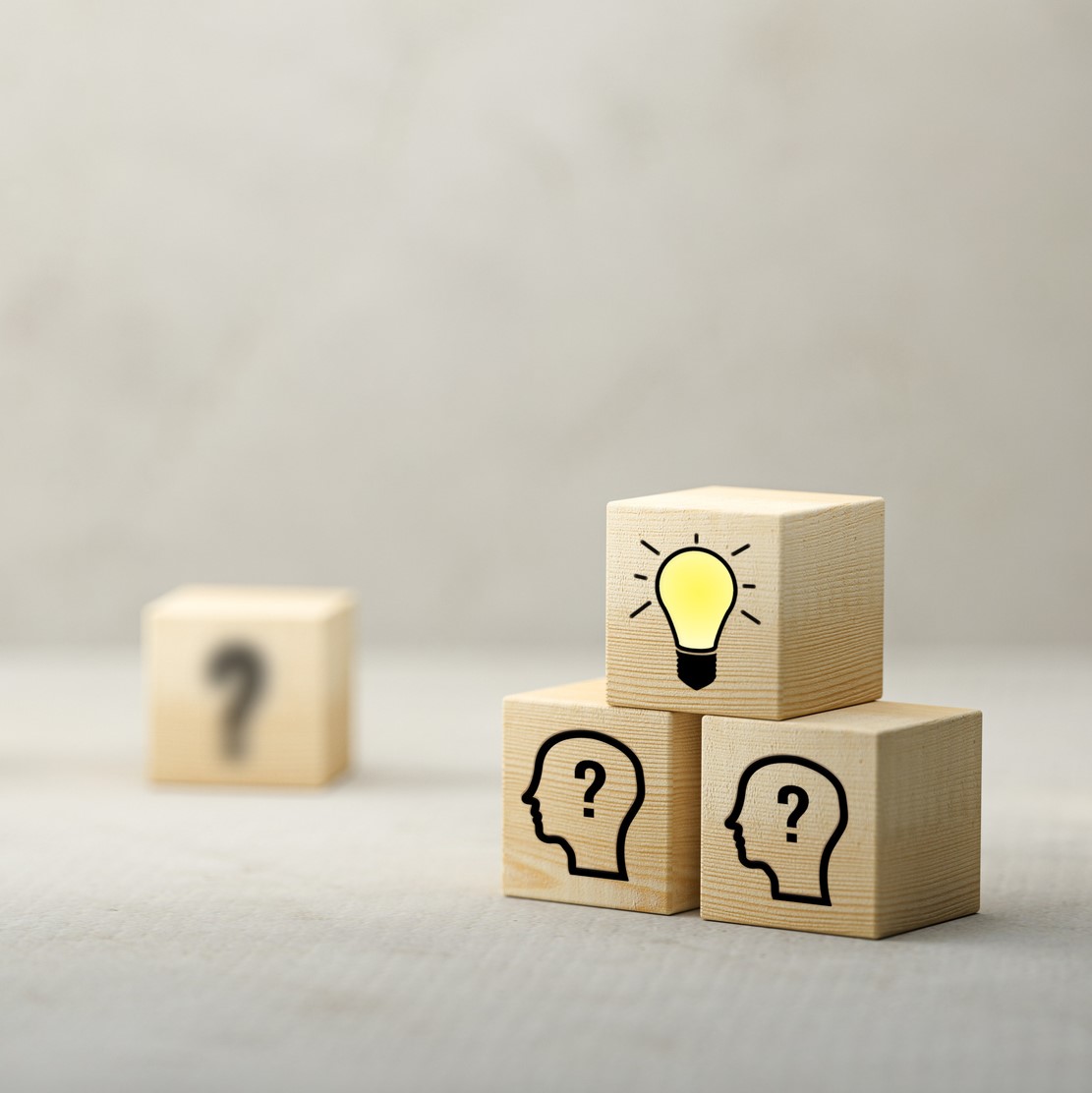 Influencer marketing is an $8+ billion-dollar industry and it is projected that brands will spend $15 billion globally within this area by 2022. However, influencer marketing – with an estimated 11x higher ROI than traditional marketing forms – is generally associated with the B2C efforts, collaborating with athletes, celebs and mom bloggers. Many B2B companies can make notable financial gains by utilizing this form of marketing.

But is “influencer” becoming too narrow of a term? We must take a step back and re-define the term as “a person of influence.” We could go even as far to include institutions that also contain sway in a particular environment.

With this term in mind, consider the following ways to appropriately implement this under-tapped marketing effort with some best-in-class examples from other effective campaigns.

When integrating the right partner into your campaign, the level of credibility they bring within that particular field is critical. A great example of this was RSA Canada’s partnership with DriveWise during the TruceTO campaign, which positioned the Canadian insurer as a mediator, advocating for road safety in Toronto.

In 2018, the City of Toronto was failing its Vision Zero goal of zero road fatalities by 2021. RSA Canada, recognizing a need for third-party credibility around driver education, partnered with DriveWise to drive change in a tangible way for Toronto’s roads. The partnership was consistently integrated through all communications touchpoints, including the TruceTO launch event. DriveWise set up a driving simulation to help improve road users’ awareness on the road and teach attendees how they could better improve their behaviour on the road. The campaign resulted in mass awareness through mainstream news outlets and broker trade publications, earning it the title of a “movement” by media. That level of recognition and support would be a much more difficult proposition without a credible partner such as DriveWise.

Not a simple transaction, but a deeper story opportunity

B2B influencer marketing is a longer-term play than what you typically experience within the B2C realm. Different than standard consumer-facing products, that can have a quick in-market implementation, there tends to be a more long-term approach where the partner (or person of influence) will need to have a deep understanding of the issue your organization may be looking to solve.

To create an awareness campaign on the growing prevalence of Parkinson’s disease in Canada – which also is the most prominent neurodegenerative disease in the world – Parkinson Canada leveraged its extensive community. Being such a complex disease that has an array of various symptoms, the non-profit leveraged Parkinson’s Awareness month to undergo the organization’s largest advocacy push by telling unique stories/perspectives from the community, including those with early-onset, neurologists, those experiencing traditional symptoms and members from the association. By leveraging the various voices – all who have credibility in their own right – Parkinson Canada was able to garner more coverage for the awareness month than ever before in the organization’s history, driving donations and putting the disease on the priority list for a share of voice within the media landscape.

In traditional B2C influencer marketing, it is standard to send product, branding guidelines and photoshoot standards to create that glossy-style Instagram photo or viral TikTok video. However, this ad-like tactic will not be as effective with a B2B play. Instead, working with a person of influence to tell a meaningful story or experience is what will result in a successful partnership.

For example, during COVID-19’s lockdown restrictions, many small and medium-sized businesses had a difficult time staying afloat and keeping their doors open. Commercial banking providers such as Canadian Western Bank, engaged notable business owners within various industries – such as Mercatto Hospitality’s President – to share their struggles and learnings while raising awareness of the bank’s services and efforts to help businesses weather the storm of the COVID-19 crisis. Leaning on partners who have genuinely benefited from an organization’s service offering leads to the most authentic influencer content you could ask for.

Cole Douglas is an Account Manager at APEX Public Relations