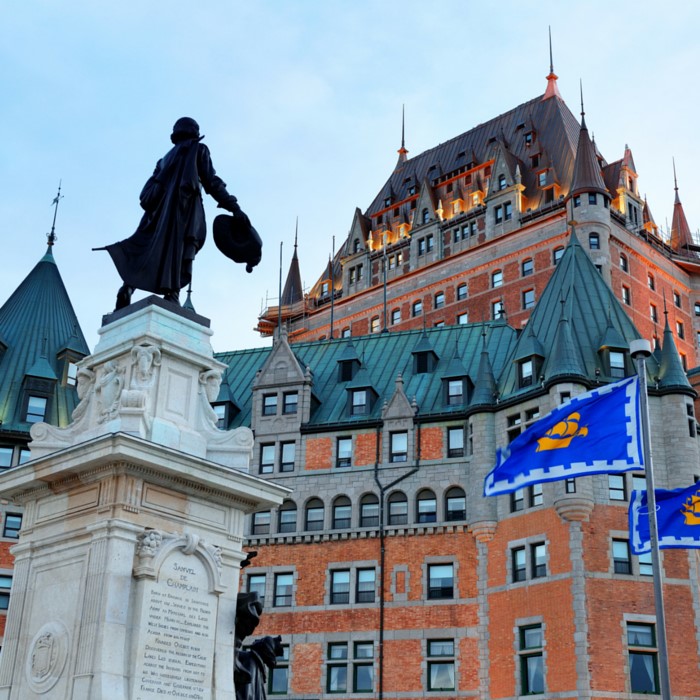 When I was in Québec City for the first time as a teen, I thought it was the most romantic place ever. And I still see how easy it is to fall in love with it. Or as they say about the province…

9. Go-to source for anything local

Diane Bégin is an account director at APEX. Her ancestral roots are across the province of Québec so she regularly finds reasons to visit. See where else we go in our great Canadian scavenger hunt.

NEXT: Charlottetown: You’re island through and through