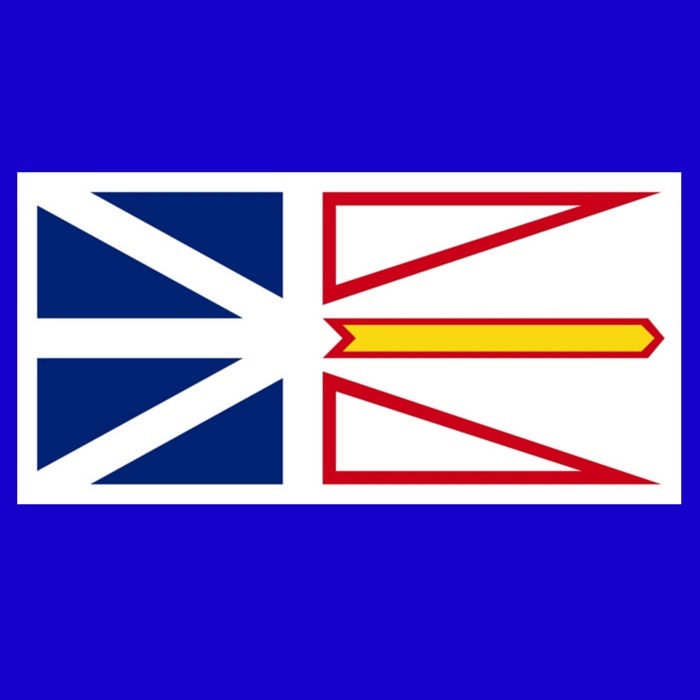 You’d be hard pressed to find many people in Newfoundland and Labrador who get as fired up about politics as David Cochrane. As a political affairs reporter for CBC NL and host of CBC’s political talk show On Point, David informs and engages his audience with in-depth insights into politicians, campaigns, legislation and political events that matter to everyone in the province.

The best part is that David doesn’t cover politics with a rigid seriousness that’s so often associated with the world of policy and provincial governance. He asks tough questions and presses for real, honest answers, but often does so with an undercurrent of quick wit and irony.

If you really want to engage with David, follow him on Twitter. He’ll make you laugh and he may even get your riled up. His replies are engaging – he consistently answers questions, enjoys the odd respectful disagreement, and throws around lots of jokes.

Just be prepared to also have a tad number of football tweets fill your feed on a weekly basis, and most recently, hilarious and adorable stories about his new life with a baby.

So the next time you’re yearning for insights into Newfoundland and Labrador politics, check out David’s Twitter or catch him on CBC.

Wondering who else you we think you should get to know? Find out here.

NEXT: My favourite one-stop gossip shop