Small business means so much this e-commerce season 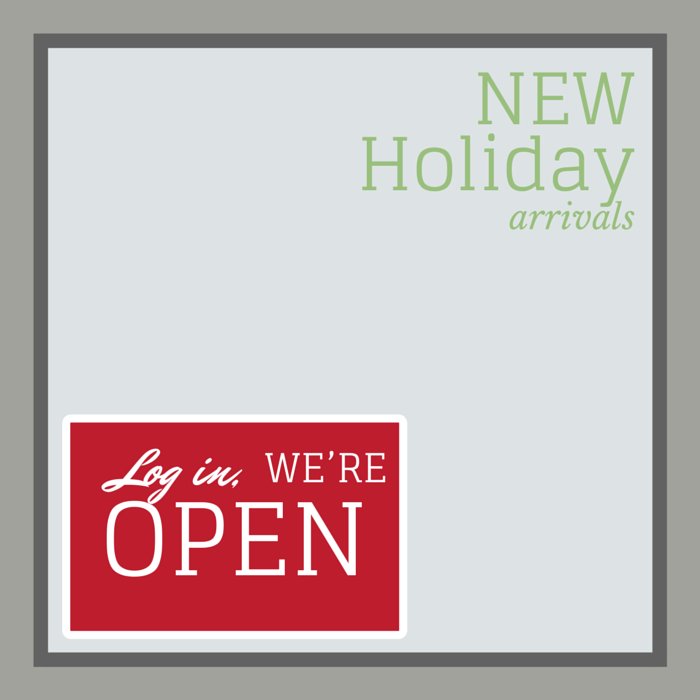 Well before e-commerce took off, Canadian department stores were agents of change, when in the late 1800s they introduced catalogue shopping.

Basically anyone in the country could get access to what was previously only available to those who lived near the stores.

A century later, when was I growing up in rural northern Alberta, catalogues largely influenced how we dressed because they continued to give us the choices that our predecessors originally sought from big retailers in the 1800s.

A couple decades later between 2004 and 2012, what was once primarily the domain of larger businesses, became an opportunity for businesses of all sizes as e-commerce created a massive disruption by leveling the playing field within Canada and around the world.

Having grown up in an entrepreneurial household, and having worked as an advocate for small business for a good part of my career, it’s clear to me that technological advances are on small businesses’ side.

eBay reports that Internet access has grown for businesses by 300 per cent in developing and emerging markets. And, a UPS Canada (client) survey reports that four in five small- and medium-sized businesses surveyed are now involved in e-commerce.

As consumers, technology also continues to be on our side.

Recent figures report that a third of Canadians plan to shop online this coming U.S. Thanksgiving weekend to take advantage of Black Friday and Cyber Monday deals. Albertans lead the way with 95 per cent of those surveyed saying they currently shop online.

While technology seems to be on our side, regulatory environments sometimes struggle to keep up.

The Internet as an agent of change has outdated everything from copyright laws to inter-jurisdictional trade policies. This type of red tape is also something that almost half of SMEs find restrict their business growth.

Still, eMarketer reported earlier this year that while Canada has traditionally lagged the U.S. in e-commerce, that is now changing with the introduction and accessibility to new technologies. To stay competitive, that means regulations will need to catch up.

Personally, the ability to shop online from wherever I am over the holiday season and to get the gifts seemingly effortlessly to parts of the country where my family and friends reside is a huge load off.

And for those 44 per cent who prefer to buy Canadian, tools like SmallBiz.ca also can connect you to those unique independent businesses available within our borders.

It’s a small (e-commerce) world after all.

Diane Bégin is an account director at APEX PR who appreciates the uniqueness and choice the small businesses in her community offer. Follow her on Twitter.

NEXT: How to find time and do things well