Shout out to St. John’s 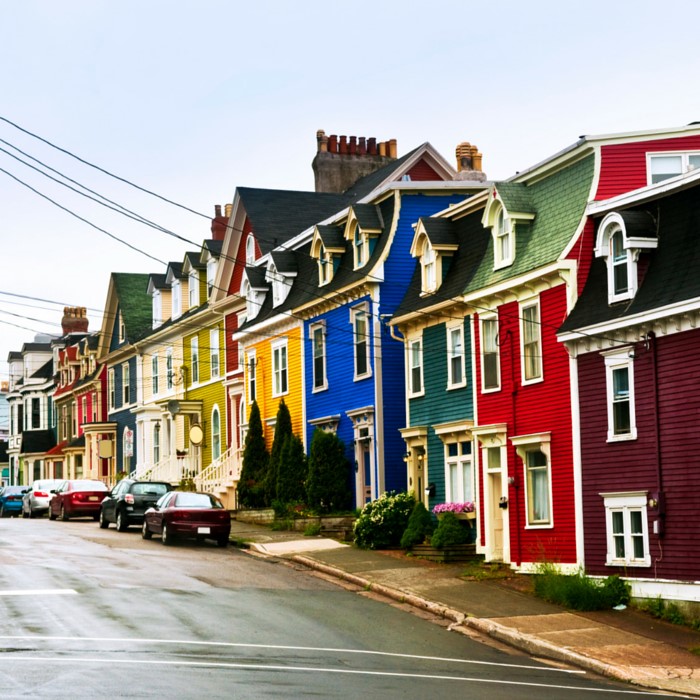 As a proud Newfoundlander, I’m happy to bring you to the edge of the Atlantic Ocean to beautiful St. John’s.

Townie vs. Baymen – Those who live in St. John’s are called townies and those who live “outside the overpass” (an old highway that used to be the only way in and out of St. John’s) are called baymen. A local Capital Mitsubishi dealership take on this debate with some hilarious TV ads:

8. Go-to source for anything local

Merissa King is an account manager at APEX. She often misses the fresh ocean smell of home and her yellow house on Jellybean Row. See where else we go in our great Canadian scavenger hunt.

NEXT: Head out to Halifax