Why #selfie culture is causing a stir 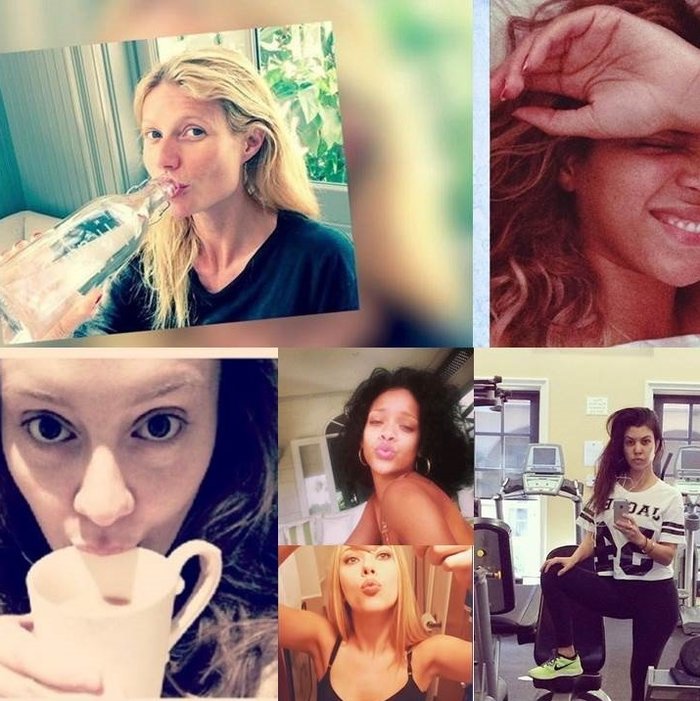 An unavoidable plague has been consuming social media for the past month, the #nomakeupselfie.

This highly contagious trend has been overpowering newsfeeds on any and every social channel, and since conception opinions and arguments have been flying.

Whether you have participated in it or scoffed at it – chances are it caught your attention in some way and made you wonder what it was all about.

The #selfie itself isn’t exactly a new concept –

– but it is one of the most popular hashtags on any social site. Some fun facts from Mashable:

And the collective motive behind of all of these #selfies: personal promotion, or as the kids are calling it, the #shamelessselfie. No wonder someone actually jumped on this to develop a shareable campaign!

The #nomakeupselfie phenomenon however, was actually created for selfless purposes to raise money for cancer research and was rooted behind the concept of vulnerability of women.

Within a matter of days, Cancer Research U.K. raised over $3.6-million for cancer research when women posted an au naturel selfie and a link. (And the numbers are climbing; last I could find it was over $14 million.)

However, an idea that began with self-effacing intentions has spiraled across the pond and caused quite a stir – online of course. A few main issues/arguments lead the pack:

These arguments, and the fact that these arguments are receiving more voice than the trend itself, prove that the real call to action for this campaign has become confused and lost.

Are donations being made? Are more people volunteering for cancer organizations? Aside from skewed awareness, I would think it has not generated much else along these lines.

Whether you are aware of where these trends are rooted from or not, do your research and consider the benefit and cause before jumping on the bandwagon.

Proper use of the platform could create a world of difference with the immediacy of the tool alone.

But is it immediate enough to make a real difference in the right way? Or is the trend itself just fueling social media narcissism (the latest developing argument)?

With that I leave you with another cringe-worthy sensation of #selfie culture, a song, called #selfie. Serious props if you can actually listen to the whole thing from beginning to end.