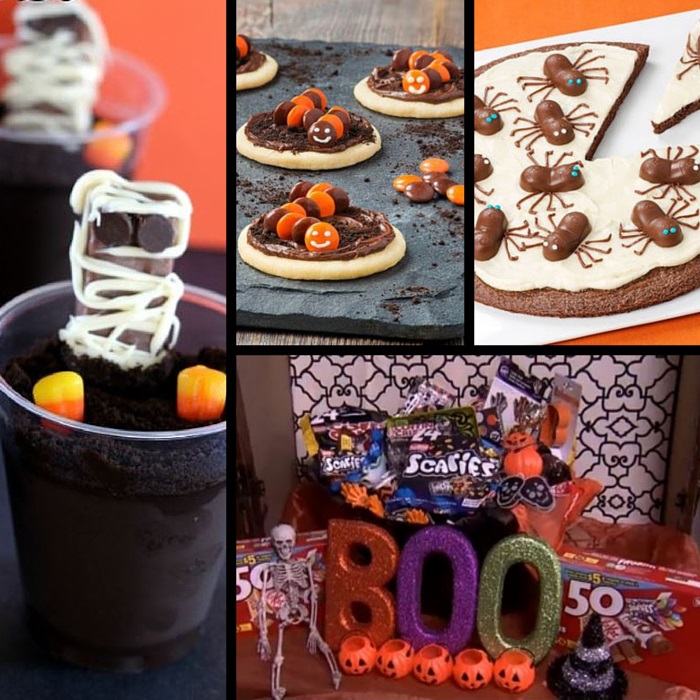 Halloween is a crowded season for brands, so Nestlé Canada needed to stand out among its competitors in 2014.

Building on its 2013 program, APEX was tasked with creating a fun and creative campaign to garner coverage and excitement around Nestlé’s Halloween offerings.

In order to accomplish this, we worked with a partner to develop creative and easy recipes that jumped off the page in editorial content and showcased the fun personality of the four “Scary” brands – ScAERO, COFFIN CRISP, KIT KAT and SCARIES.

We sent out creative Halloween-themed packages to play up the spooky factor to key food and lifestyle media. Coupled with national media outreach and leveraging the recipes, we secured top-tier coverage in major Canadian print and online publications.

Halloween-themed prizes were given away on five top tier broadcast shows and parenting bloggers cranked up the excitement among their readers by developing their own versions of the recipes.

The recipes even inspired influencers like Ayngelina Brogan from the Huffington Post and BT Winnipeg foodie Shel Zolkewich to make and showcase their own fun versions.

The approach has led to the campaign far exceeding the goals – over 20 million in reach.

The program also helped Nestlé stand out amongst the competition by creating excitement and urgency around preparing early for the season.

NEXT: Ken on the Shelf: Media & presentation training