PR to the rescue: a true story. 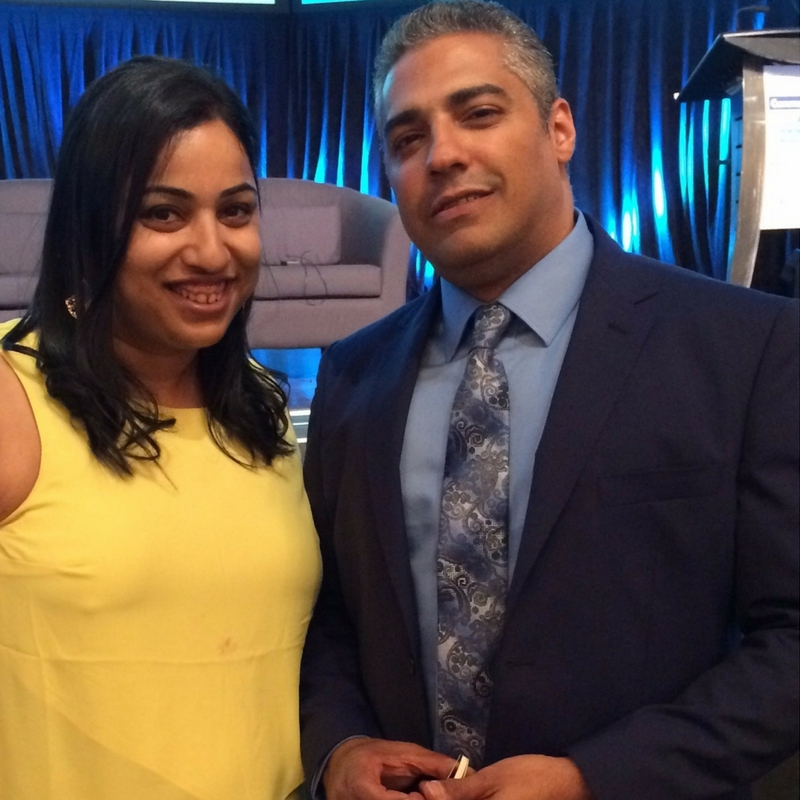 I had the good fortune of attending the World PR forum in Toronto earlier this summer, which boasted a seriously impressive list of speakers including David Shing, Dr. Julie Lyn Hall, Paulo Henrique Soares, and Marianne Sison, just to name a few.

And then there was renowned author and former Al Jazeera English bureau chief Mohamed Fahmy.

As I was looking through my files to find my notes from the session, I remembered that I was listening with such rapt attention to every.single.word that the notion of putting pen to paper didn’t even cross my mind at the time. Yet, I recall what he said like it happened earlier today – that’s just how incredibly awe-inspiring his session was.

Most people in the room were familiar with the key details of his incredible story: his rise in the journalism ranks, his move to Al Jazeera, his appointment to the Egypt bureau and subsequent arrest, and the 400+ day journey to freedom, thanks in large part to the efforts of his lawyer Amal Clooney. We knew the basic story, but the way he told it made all the difference that day.

No one can truly imagine what Fahmy went through while imprisoned in Egypt. But as he was telling us about being in a cell, a mere ten to twenty feet away from some of the most hardened Al Qaeda and ISIS extremists, he talked about confronting his initial fear by telling himself he had an uninterrupted year-long exclusive interview that could be a career game-changer. Not an easy feat to channel that level of calm in a situation like he was in.

He’s also very vocal about crediting his freedom to the unrelenting efforts of his wife, Marwa Fahmy and Amal Clooney. In particular, he acknowledges that he would not be a free man today if not for Marwa’s top-notch media relations and advocacy skills, and unwavering confidence in her mission to free her husband.

And finally, Fahmy talked about how the goal of his journey was not just to prove his innocence, but to change the perception of journalists like him being perceived as having terrorist ties in the court of public opinion. He and his wife started the Fahmy Foundation in 2015 with the vision to champion free speech and fight suppression of the press. The Foundation provides advocacy and financial assistance to journalists and prisoners of conscience who are unjustly imprisoned around the world.

For any communications professionals who has ever questioned the true meaning of what we do in our day to day lives, I leave you with this powerful quote from Mohamed Fahmy: “If you ever doubt that campaigns and advocacy make a difference, I am living proof that they do.”

Mohamed Fahmy’s new book, titled The Marriott Cell: An Epic Journey from Cairo’s Scorpion Prison to Freedom, is scheduled to hit bookshelves in November 2016. I, for one, will be hibernating with that book in tow as soon as it is out.

Rohini Mukherji, @RohiniMJ, is an Account Director at APEX Public Relations who grew up in the Middle East and believes firmly in the power of persuasive communications in shaping public perception.

NEXT: 7 tips for relationship building with journalists