NBA gets it. Its peers just don’t. 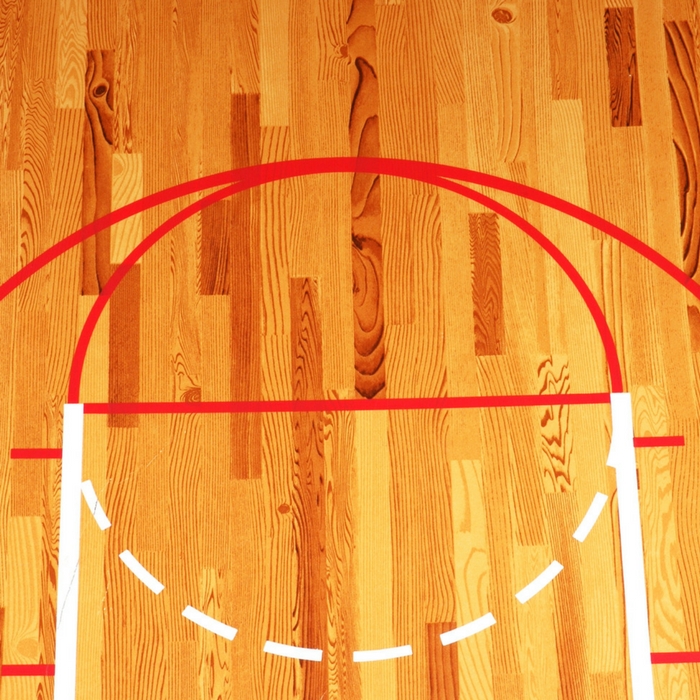 All week I have had this deep urge to give Colin Kaepernick, a quarterback for the San Francisco 49ers, a big hug.  The image of this singular individual abstaining from standing during the playing of the American national anthem to bring attention to a spike of racial violence in many US cities, saddens me.

It’s heartbreaking to see an individual so alone and lonely in an act of brave and legitimate defiance.  And with the recent exception of his teammate, Eric Reid, he has been alone, starkly so.  His teammates, coaches, management and the NFL have been sorely absent, awkward and frankly inept.

Male sports leagues have never been bastions of progressiveness.  Quite the opposite.  And the NFL, keen on expanding the brand to Europe and beyond, is so behind the times that a reputation meltdown is only a matter of time.  And the NHL, Premier League, MLB aren’t that much better, but the NFL takes the cake.

But alas, not all is lost.  The NBA has emerged as a beacon of hope and inspiration in recent years, especially since the ascent of Commissioner, Adam Silver.  The decision to pull the 2017 All Star Game from Charlotte, North Carolina, to protest a state law that eliminated anti-discrimination protections for lesbian, gay, bisexual and transgender people was inspired.

And the league’s increasingly principled and progressive position is giving its players more license and confidence to make poignant stands about race, gender and orientation.  This is what functional and resilient brands do, they simply and courageously “walk the talk” where their words and actions mesh authentically.

This is also an excellent example of the power of leadership leading by example.  When this manifests, it starts to permeate all parts of the corporate culture, giving its employees and constituents the sense of respect, dignity and security to amplify the values being touted from above.

We definitely wouldn’t see a marquee NBA player standing isolated, alone and vilified as Kaepernick has during this sultry NFL pre-season.

NEXT: Keep it hot, key to crisis communications