What does it mean to be a woman in PR? 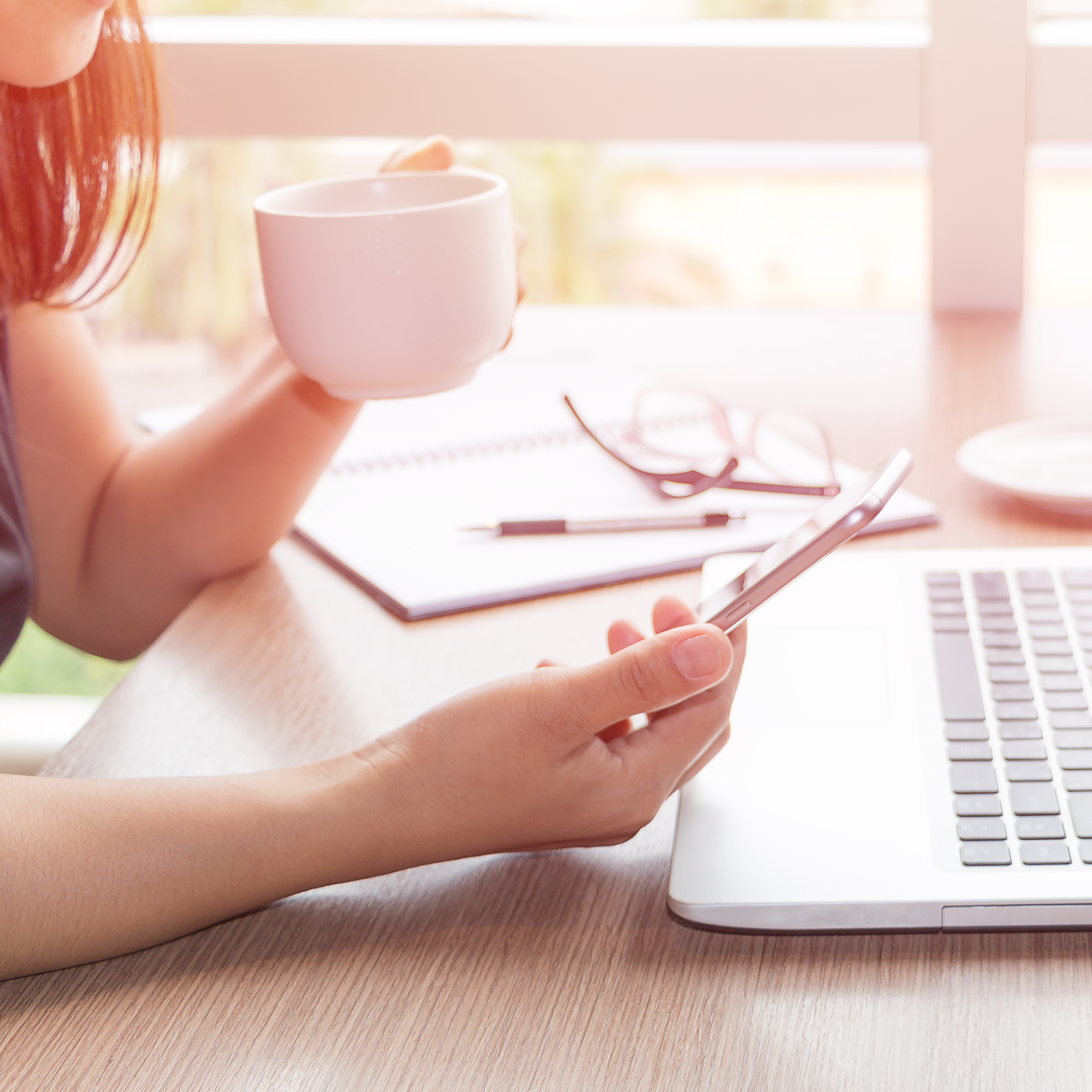 The public relations corporate communications program at Seneca College invited Linda Andross and Diane Bégin to their Women in PR event on April 5, 2017 to explore the role of women in the public relations field based on their respective backgrounds. Here are their thoughts.

What was your experience as a woman in PR?

What does the future have in store for women in PR?

Are you affected by negative stereotypes associated with women in leadership positions?

Is the “glass ceiling” phenomenon is still prevalent within the field?

How are women coping with these challenges in order to achieve gender equality in the workplace?