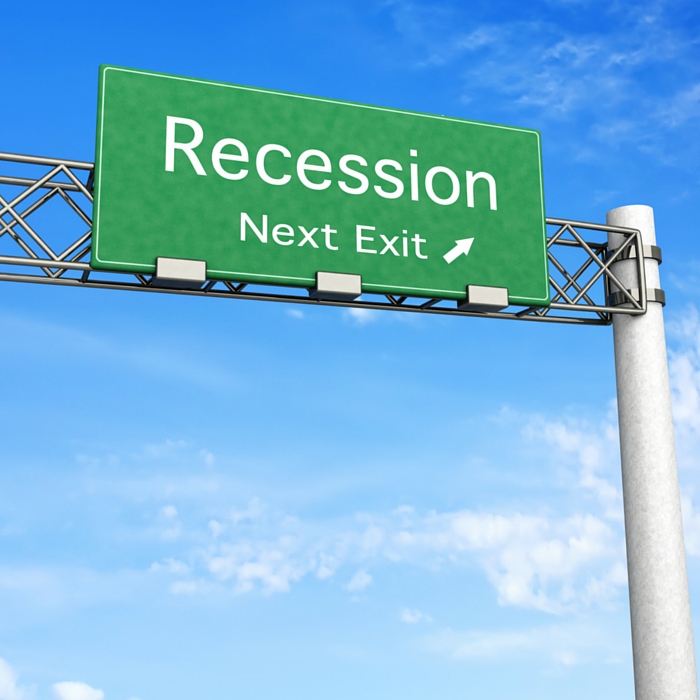 “Canada’s economy shrank for a second straight quarter, the weakest six-month period for growth since the Great Recession, sending the country into a technical recession,” reported the Globe and Mail yesterday following a Statistics Canada release of the country’s recent GDP numbers.

The term “technical recession” has been bandied about by every media property and economic pundit in the land for the last three to four weeks. Yet, it has been entirely manufactured by and for the federal election, which should make us all a bit dubious about the intent of the qualifier “technical.”

Technically speaking, after two straight quarters of negative growth, an economy is either in recession or not. In fact, until a few weeks ago, no other jurisdiction, politician or pundit to my knowledge have qualified a recession as a “technical recession.” It’s simply redundant.

So why the quick and now rather universal acceptance of its use? I suggest we have two different motivations. Conservative strategists emphasize it in their messaging because it raises the possibility that a “technical recession” is not as real or worrisome as a recession. It’s semantics for the purpose of spin.

However, I think the media have perpetuated the “technical” qualifier as a means to avoid “rocking the boat” unduly in the midst of a marathon campaign. The inherent ambiguity of the term is convenient as it doesn’t give too much advantage to the opposition parties and as such keeps the race a race. That’s at least my perspective. But why not then call it a “soft recession” or “short-term recession.” These terms would at least be more relevant and specific.

And as I counsel my clients in communications training, one of your greatest assets as a communicator is to be specific. It’s far more credible and compelling than being generic or ambiguous.

NEXT: Are you deluged by data?