How Upcoming Instagram Changes May Affect Your Digital Strategy 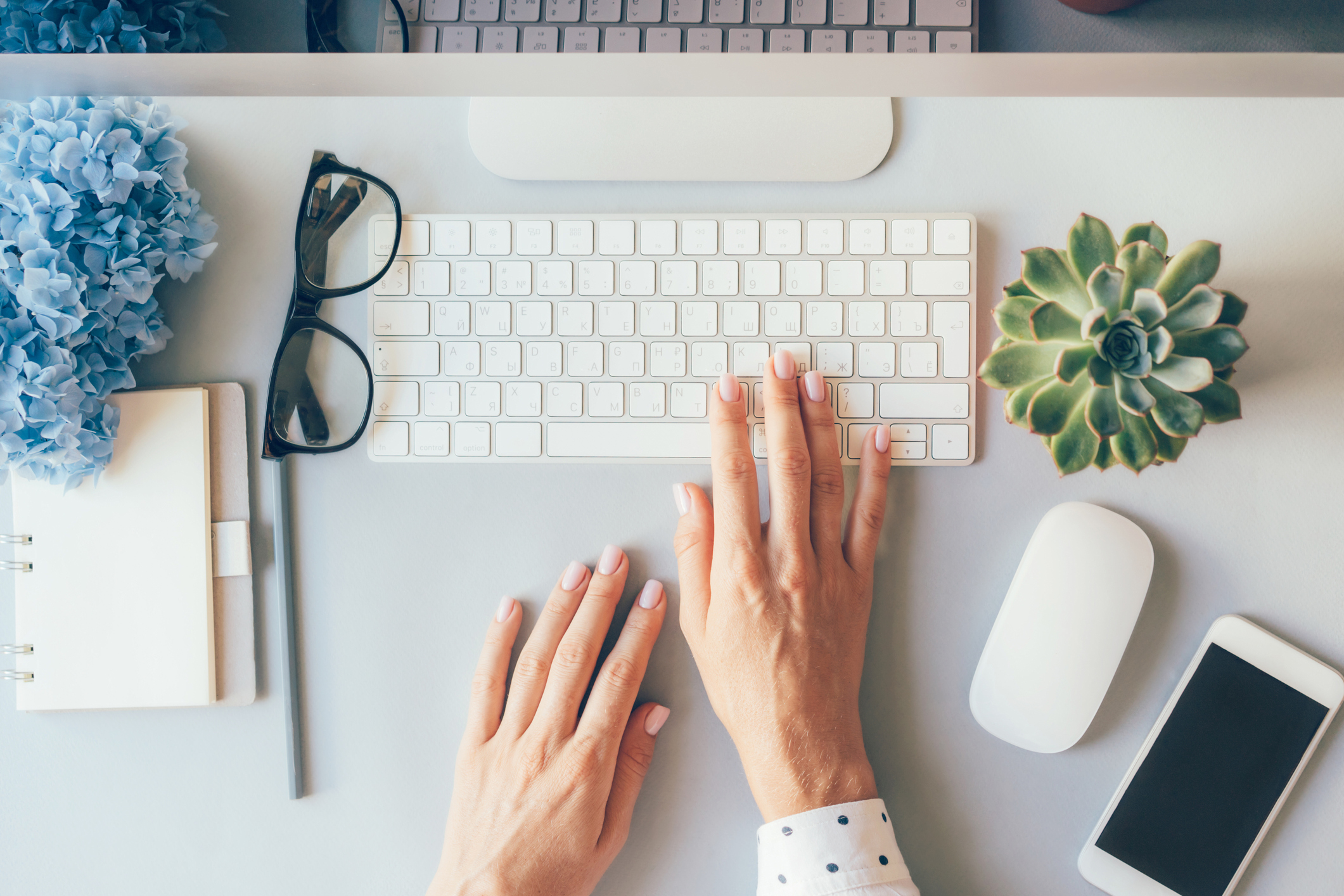 If your target audience is Gen Z, then it’s likely you’re reaching most of them through a carefully thought-out social media strategy. However, as Instagram is once again being scrutinized for its effects on mental health – particularly among youth – your strategy may have to shift. Below are some ways Instagram is talking about changing, and how it may affect your strategy in the future.

Instagram will allow parents to opt-in to app monitoring, so they can see how much time their children spend on Instagram, and potentially set limits.

What it could mean for you: Less time on the app inevitably means less content being taken in, so it may be time to rethink your content calendar. If your posts are taking up too much of a person’s limited scrolling time, they may rethink following you.

Instagram has also recently released a feature which reminds users to take a break and “reset” from Instagram after a certain amount of time spent scrolling. This is available to all users, and may reduce the time your audience spends on the app.

Instagram will strengthen efforts to verify age and identity of its users. Instagram, like all other social media platforms, has always had a policy in place which prohibits users under the age of 13 from using the app – however, this rule was broken often and easily. In fact, this recent study found that 40% of children under 13 use Instagram and Facebook.

What it could mean for you: This change may not have much of an effect on your brand if your audience is older – however, brands that attract young users (ie, users under the age of 13) may see a drop in their growth or following. If accounts held by individuals under the age of 13 (or individuals who are unable to verify their age) are suspended, we may see a lot of people disappear off the app and have to deal with a change in the overall demographic of our followers.

Instagram is considering a return to the chronological timeline. When Instagram first launched, the feed displayed posts in chronological order – however in 2016, they switched to an algorithmic feed which ranked posts and made suggestions on what may be most relevant to the user. Now the app is teasing the idea of offering users a choice between the two timeline options. Though this looks as if it will be an opt-in offer, Instagram has not yet revealed how the change will be rolled out – or how users will be notified.

What it could mean for you: Understanding you audience’s behaviour is going to become more critical than ever! While in the past your audience was likely to be shown your posts based on quality, now you will need to know when your audience is online, and what they want to see. This may lead to a decline in engagement for some accounts. However it also has the potential to reintroduce your content to those followers who have not been engaging with your posts, and therefore have not been seeing you on their timeline. We would recommend putting extra care into the content you’re creating – people will likely be unfollowing accounts that pop up which they had forgotten about or no longer find relevant.

With conversation about mental health becoming increasingly common, there are likely more changes to social media platforms and user behaviour coming. Keeping up with these changes and staying aware of your audience are key components of your strategy – but creating high quality content that tells a great brand story remains key. If you want help building that story, send us an email and let’s work together!

NEXT: Growing Your Brand with Influencer Marketing