How SiriusXM, Just for Laughs & Howie Mandel got it so wrong 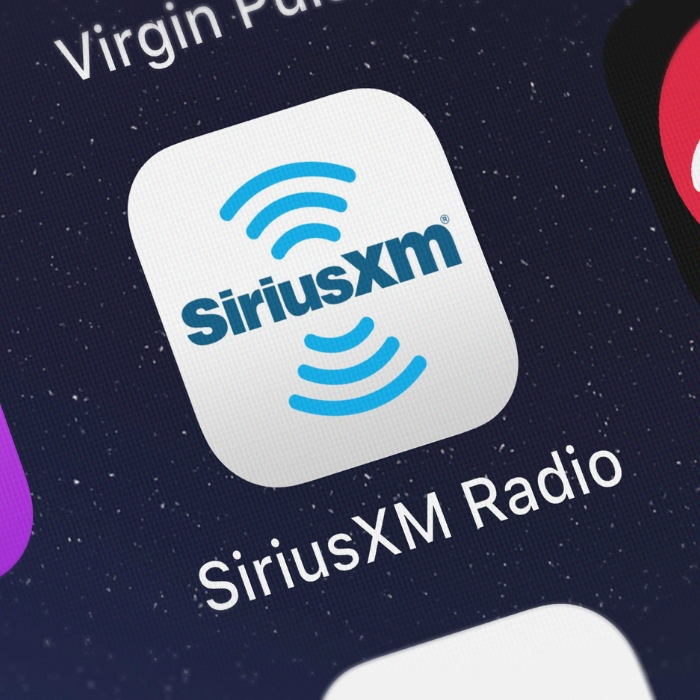 Update Feb. 27/19: Kudos to SiriusXM and Just for Laughs for coming up with a new strategy for Canadian comedy.

“Not only is this a huge victory for Canadian comedians, it’s a monster PR victory for Just for Laughs, which will now be seen as the company that takes care of homegrown comedians.” Interrobang

It was Saturday night. I was in the middle of a friend’s wedding when my fiancé showed me this tweet.

My initial reaction was surprise, but because the message wasn’t coming directly from SiriusXM or Just for Laughs, I didn’t really believe it at face value.

In PR we know things blow up, because we’re the ones who have to manage things when they blow up. But, we also know not everything we see blow up is rooted in truth.

At the very least I thought, such a big change would take time, so it could hardly happen overnight.

And clearly, SiriusXM or Just for Laughs (maybe even Howie Mandel’s management team) realized that this would need to be properly communicated because it affects so many people – and this was apparently an unfortunate leak.

Comedians – like musicians – get royalties when their content is played somewhere like radio. Because my fiancé is a comedian, I’ve also come to know the limitations for Canadian comedians.

For example, it’s super easy for an American comedian to come to Canada to do shows over a weekend, but Canadian comedians can’t head south without facing costs in the thousands and regulatory burden.

So, when it came to understanding this issue over the weekend I was willing to give the situation the benefit of the doubt. Canadian content does matter in this country and decisions can’t just be made arbitrarily.

Turns out, I was wrong. The change at SiriusXM had already happened. What happened next was nothing short of brutal.

On Sunday night, Howie Mandel decided to take to Facebook Live to explain.

While just diving in and addressing people in an authentic and unscripted way is something that I would counsel, the execution was badly flawed.

Setting the facts aside for a moment, these three areas in the execution were so obvious that I’m blown away that they were overlooked:

The fact that Mandel mentioned that this information was leaked was also disconcerting because the change has already taken effect.

So clearly there was no plan to communicate this from the beginning and his video was just damage control over an issue they weren’t even going to talk about.

In this particular case, others are stepping in and saying what shouldn’t have had to be said at all.

“Re: the eternal brain drain:  Canadian comedians won’t be Canadian comedians if they can’t afford to be comedians in Canada. You can swap out the word “comedians” and replace it with any art/creative gig and it still works! Culture requires appetite and infrastructure.” Jay Baruchel

Diane Bégin is a VP at APEX Public Relations and ruckus Digital.