How oil companies can be likeable 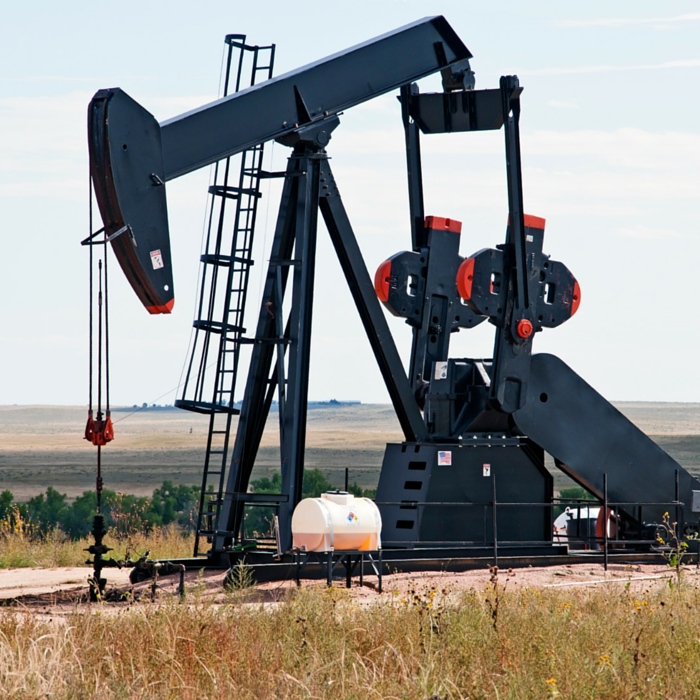 Earlier this year, a Forbes piece touched on research from the 1960s where individuals rated over 500 adjectives on their perceived significance in the likeability of people.

“The top-rated adjectives had nothing to do with being gregarious, intelligent, or attractive (innate characteristics). Instead, the top adjectives were sincerity, transparency, and capacity for understanding (another person).”

Over the years, similar research carried the same tone. Ottawa author and psychologist Roger Covin wrote in the Huffington Post in 2011

“In general, research on likeability has found that “good personality” attributes like trustworthiness, honesty, warmth and kindness are very important, and that extraversion, intelligence and sense of humour also seem to carry significant weight.”

At APEX, we’re interested in how “falling in like” translates to organizations by first personifying an industry.

Start by asking an open-ended question to see how people perceive you.

“If the oil & gas industry was a person, what one word would you use to describe that individual?” [Insert trait] 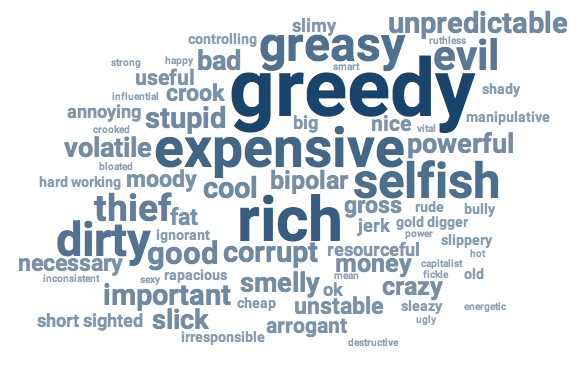 Top 70 choices from Canadians in an APEX Public Relations-run Google Consumer Survey from May 13-15, 2015 with a Root Mean Square Error of 6.5 per cent.)

So how does that translate into becoming a likeable brand? APEXer Diane Bégin walks through the process in the recent The OGM article “What Makes Oil Companies Likeable?“

NEXT: “If you’re not first…you’re last.”