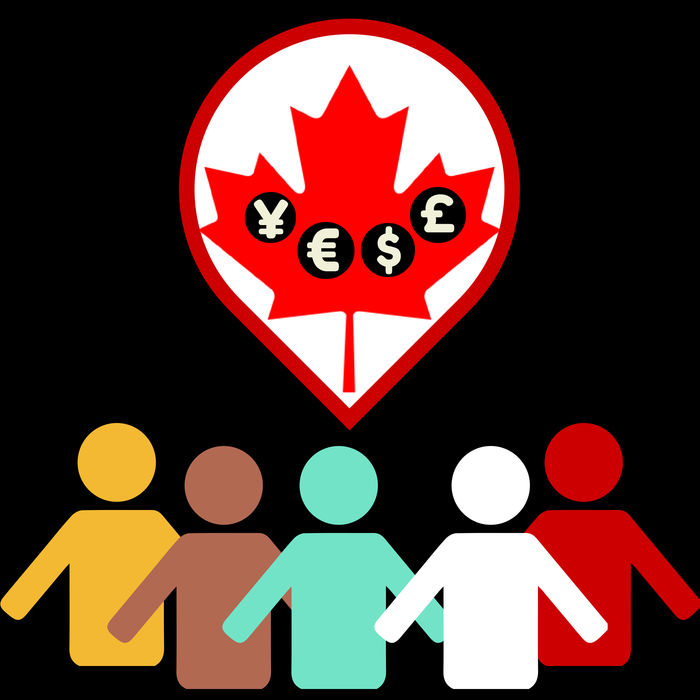 Not to put too a fine point on it, but immigration has been one of the most (if not the most) important economic policy decisions of our time.

The influx of more than 200,000 new Canadians every year has done more to the economic vitally of our cities and country than arguably anything else.

Sure taxes, spending, housing, education and employment policies, to name a scant few, influence macro-economic outcomes, but people — young, productive and technologically immersed people, primarily from Asia and Southeast Asia — have been a force for economic good like nothing else.

It was just this spring that Vancouver was recognized as the most Asian city outside of Asia. This demographic shift took off just before Britain handed over Hong Kong to mainland China in 1997 and has steadily continued to this day.

And just look at Vancouver’s transformation within the last 15 years or so. The city has been rated one of the most “liveable” in the G7 and OECD many times over, and has a one of the highest standards of livings globally. The same trend can be seen in Toronto and increasingly across the country. 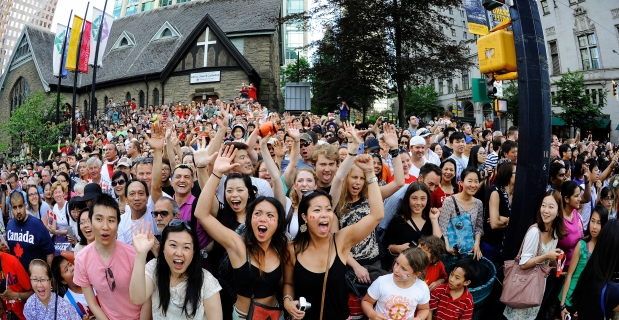 What hasn’t been recognized sufficiently is the critically important counter balance this tide of immigration from Asia and Southeast Asia has had on other demographic trends, such as our aging population and dwindling birth rate.

Yes, Canada is still aging faster than we’d like, but as these numbers suggest, the story is far more nuanced (especially when immigration flow from Asia is projected by Stats Canada to grow from approximately 45 per cent of all immigrants to 55 per cent in 20 years today.

And given this group’s high level of post-secondary education and technological savviness accompanies their relative youth, we can make a strong assumption these new Canadians will be a huge economic engine for the country for generations to come. This will drive cultural dynamism and overall quality of life in turn.

So marketers and communicators take note.

The long-standing narratives of Boomer dominance, an aging population and smaller households are far greyer than ever before. Not only are we seeing the march of the Millennials as the new obsession of brands (and for good reason), but we’re also experiencing an overall demographic evolution that is far more dynamic than we currently realize.

APEX, in consultation with research partners, is conducting an ongoing analysis of consumerism in the Canadian context. For more information and insights, please contact Kenneth Evans @kenmevans.

NEXT: Digital Natives and Immigrants: Are these terms hindering us?