Head out to Halifax 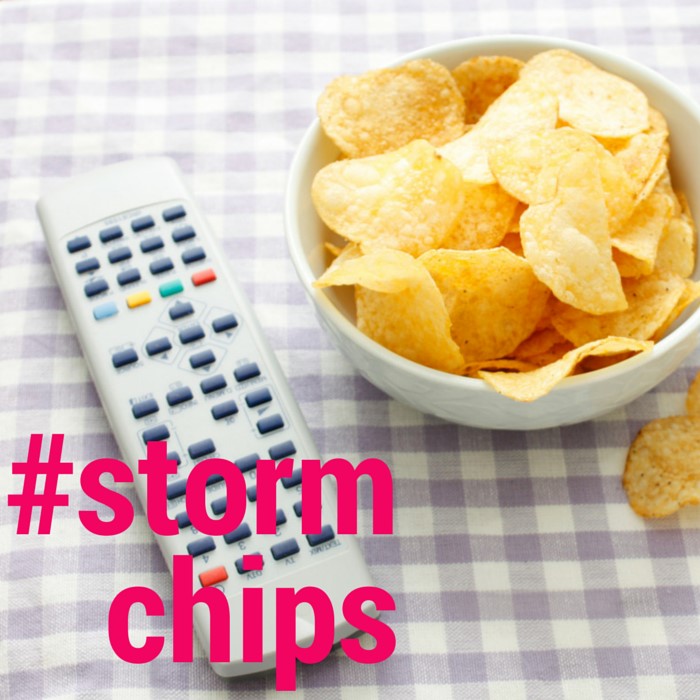 You might not have hit up this hot summer vacation destination yet, but chances are you know some of these famous folks!

Linda Andross is a managing partner at APEX & ruckus Digital. If she could live anywhere else Halifax would probably be on the top of the list.

See where else we go in our great Canadian scavenger hunt.

NEXT: Get to know Edmonton