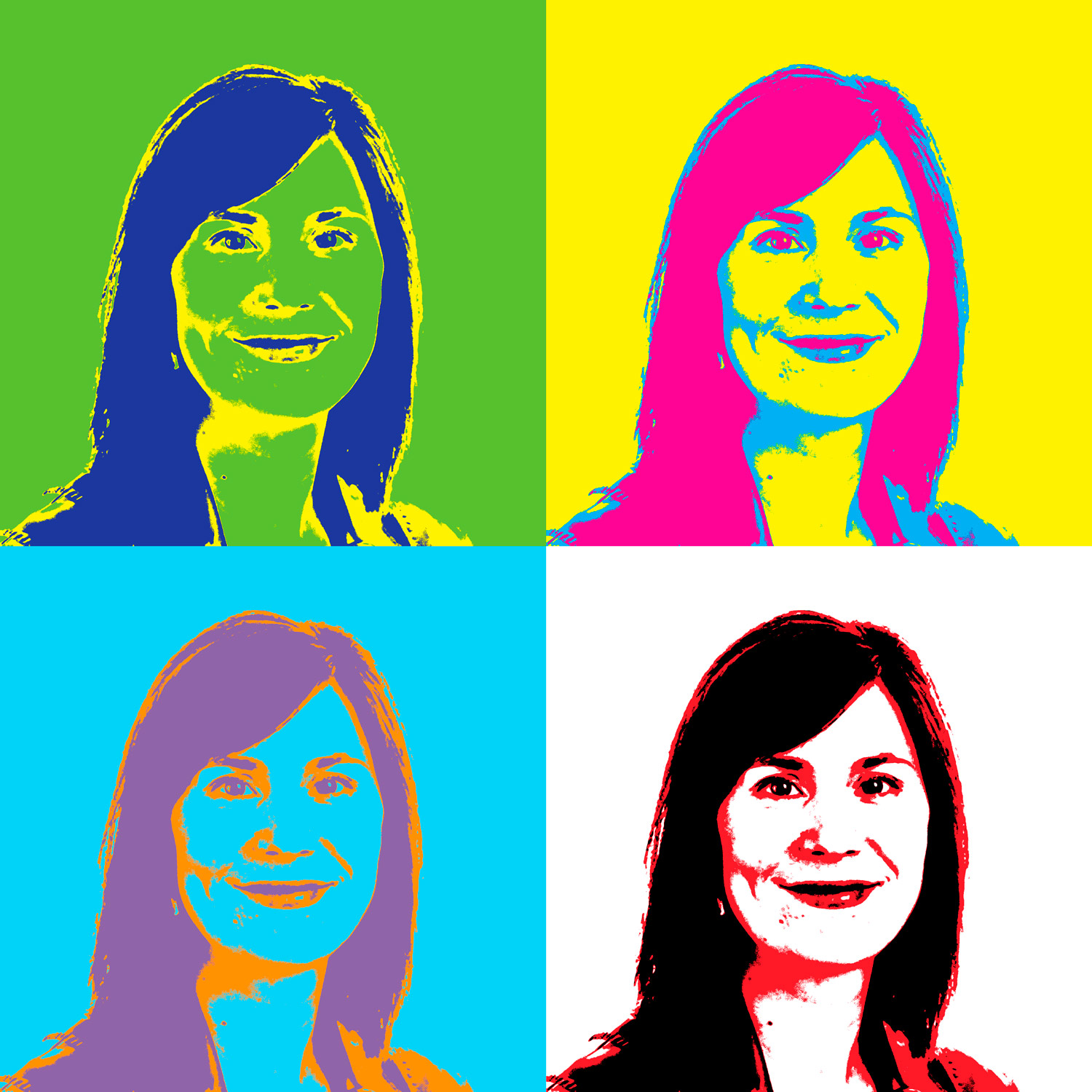 Team work. One for all, all for one. I got your back. Esprit de corps.

Growing up I loathed the word team.  It reminded me of being the last one picked in gym, or working on a project where you knew that only two of you (if you were lucky!) were going to do the work for everyone.

But as I progressed through my career, over time I learned to appreciate the value of the team.

That it doesn’t matter who you have on your team, it’s about how the group members work with each other and how they help each other feel supported by asking questions and taking risks. And most importantly, how they treat each other.

Google conducted research called Project Aristotle where they interviewed over 100 active teams to determine the “magic” of a perfect, highly productive team.

A recent New York Times article broke it out like this

“As the researchers studied the groups, however, they noticed two behaviors that all the good teams generally shared. First, on the good teams, members spoke in roughly the same proportion, a phenomenon the researchers referred to as ‘‘equality in distribution of conversational turn-taking.’’ On some teams, everyone spoke during each task; on others, leadership shifted among teammates from assignment to assignment. But in each case, by the end of the day, everyone had spoken roughly the same amount.

Second, the good teams all had high ‘‘average social sensitivity’’ — a fancy way of saying they were skilled at intuiting how others felt based on their tone of voice, their expressions and other nonverbal cues…They seemed to know when someone was feeling upset or left out. People on the ineffective teams, in contrast, scored below average. They seemed, as a group, to have less sensitivity toward their colleagues.”

So basically what they found out after hours and hours of research was that it boiled down to being nice.  Such a simple word with such huge implications.

You don’t need to take an expensive course or spend 10,000 hours on it to become an expert. You are already one. You can be the best teammate ever by just being nice. Which is something that is highly valued at APEX.

Let us know. Oh, and have a nice day.

Linda Andross is a managing partner at APEX Public Relations. She is the March guest editor for APEX’s The Goat.

NEXT: Breaking news every second of the day: CNN and Fox News