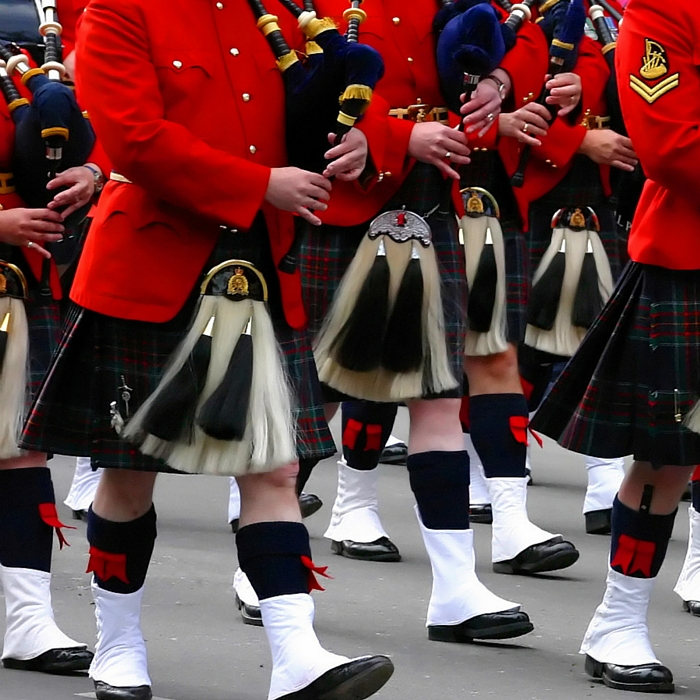 On November 11, 2008 I took my first pictures ever on a smartphone. This past Remembrance Day I was reminded of that as I attended a ceremony. Looking forward to #GivingTuesdayCA also made me reflect on this.

One of my friend’s started dating a new guy back then and I met her at the cenotaph in St. Albert, AB because he serves in the military and was part of the ceremony. That day in 2008, we had our first snowfall so the trails by the river adjacent to the cenotaph were picture perfect.

That day though was also actually a turning point for me attending Remembrance Day ceremonies as an adult.

As a kid, we always attended a local legion ceremony because my grandfather had served in WWII.

As an adult though, I found that I’d instead opt to watch at home on TV (because most provinces, including Alberta where I lived at the time, have Remembrance Day as a statutory holiday).

Recent terrorist attacks around the world – particularly in Paris and Beirut – reminded me why it continues to be important to give back, not only in financial investment, but also in our time on Remembrance Day to those who still serve our country.

Oh, and my friend married that guy. He’s since served in Afghanistan. And now they’re expecting their second child.

Diane Bégin is an account director at APEX. The agency offers its staff a yearly volunteer day. Read about some of our volunteer experiences.

NEXT: Akash’s Libraries: Sharing the gift of reading