Keepin’ it real: the fake news phenomenon and the erosion of trust 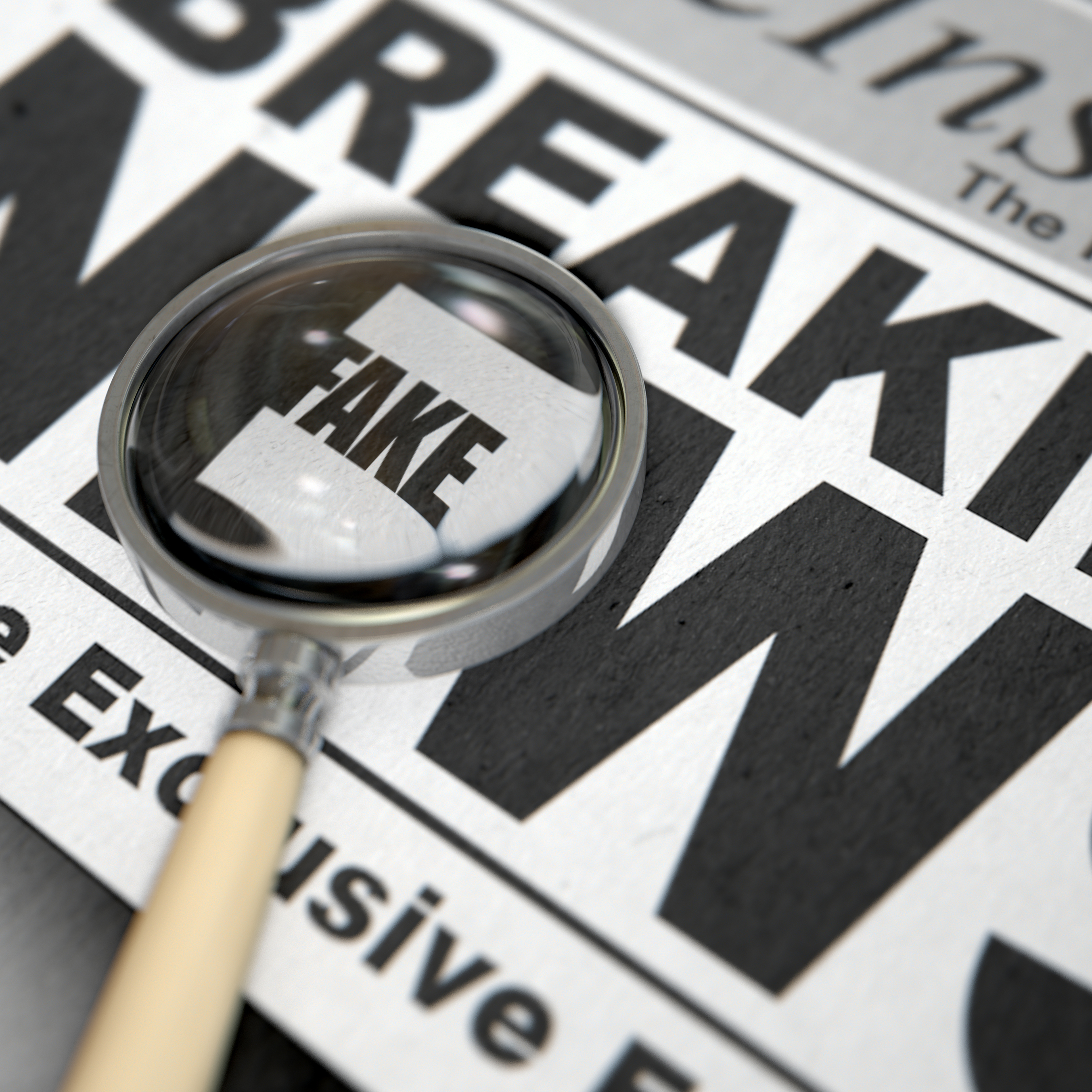 I recently attended an event put on by Ensemble Toronto on Fake News & Trust in Brands, featuring several speakers from media, marketing and PR.

Over the course of the evening, it became clear that while the speakers (and participants) had different perspectives when it came to the evolution – and formidable proliferation – of fake news, there was overwhelming consensus around what media and brands can do to earn back consumers’ trust in the short and long term.

Over this week and next, I will be sharing my reflections on the event in a series of blog posts. This is part 1 of the mini-series.

Nick Drew, CEO of Fuse Insights, shared the results of his recent research into the way Canadians consume news. He talked about the two forces currently at play in the market:

News is clearly still important to Canadians. Our attitude towards news has not changed. In fact, 83 per cent of Canadians polled think it’s important to stay up to date with news – including two-thirds of the millennial cohort we so love to analyze and critique.

So, it’s safe to say that traditional media isn’t getting obsolete – yet.

But what is changing is the media landscape, beginning with news sources. Facebook and Twitter are among the more obvious outlets of where people look for news. Looking online for news has come to mean being drowned in hundreds of different sources. As a result, consumers are being ruthlessly selective about what they are consuming, based on sheer volume.

Another consequence of the 24-hour news cycle is that for every given story, there are several entirely contrary perspectives.
Trust is now a choice.

News publishers have historically taken reader trust for granted, but that’s been entirely turned on its head. Consumers are now in charge. And their trust in media is declining – just as it is across government, brands, and even NGOs. The Canadian public is less trusting as a nation. Their engagement with media – and brands – has pivoted to this notion of “what have you done to earn my trust?”

What’s interesting is that this shift in trust hasn’t led to a blanket distrust per se.

In fact, the largest group of those polled identified themselves as being on the fence when it came to trusting media. And they were articulate about the reasons for the erosion of their trust in the media: a marked decline in journalistic rigour, the passing off entertainment as news, and the rise of click bait.

With this crisis in thrust upon us, rebuilding credibility has arguably never been more important. But we need to move forward carefully.

Consumers aren’t idiots, and it would be very patronizing to think they need established news media to show them the difference between real and fake news. They see what’s happening with media, and that’s why they are becoming more discerning about the media they consume.

This is exactly what excites – and challenges us – on the job, every single day.

What can we do to earn back trust? Watch this space for more or drop us a line.

Rohini Mukherji is a vice president (and secretly proud to be an aged millennial) at APEX PR. Also on ruckus Digital read: Should fake news be archived to be preserved for the future?

NEXT: What is your best pitch advice?