#DailyDive – Pop Culture and beyond 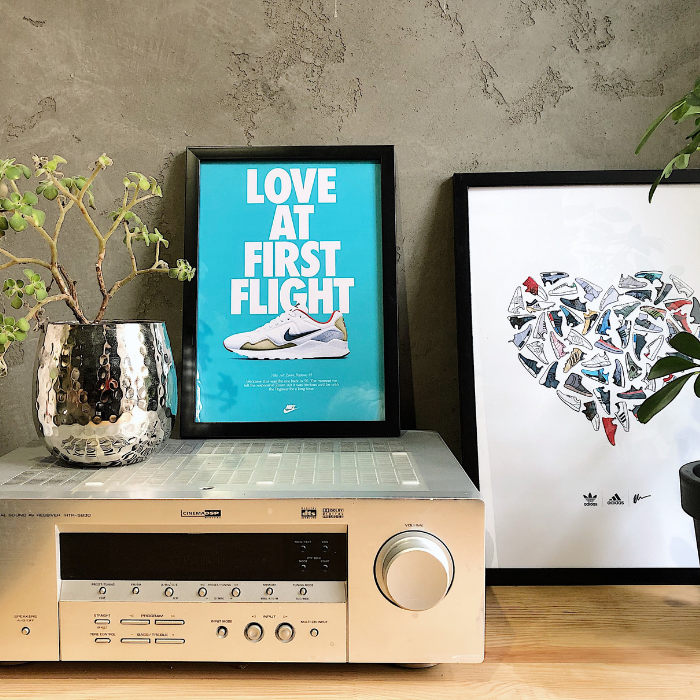 Curiosity and ongoing learning are key requirements at our agency. Studies show that people who continue to learn as professionals are better problem-solvers, more creative and tend to enjoy their jobs more ̶ so that’s a bonus. This month we are sharing our go-to professional resources at APEX PR and ruckus Digital.

Pop culture is mainstream culture. Sure, entertainment, fashion and celebrity gossip can be perceived as vapid and inconsequential. But they truly aren’t: pop culture drives our overall culture forward. And what is perceived as pop culture has taken on new meaning over the course of the past two decades, often blending with social activism and politics (things that aren’t vapid and inconsequential). To know what’s trending – literally – here are my go-to sources for information:

io9.com – Part of the Gawker Media network, io9.com primarily covers entertainment news, particularly in the realm of geekdom. Think sci-fi, horror and superheroes; basically the most popular genres of media if we are to trust the box office statistics. But film is a small part of it. We live in the golden age of television and comic books (indie along with capes and cowls) as well. And as an added bonus, the site also covers the most important scientific discoveries of the day.

Kotaku.com – Also part of the Gawker Media network, Kotaku covers the modern video game industry – now worth somewhere in the realm of hundreds of billions of dollars. New game releases? Check. Previews and reviews? Check. Socially-conscious commentary? Check. Investigative journalism? Check. Video games are more than “just games” – they’re integral to how our world interacts with digital media on a scale more than just the communications capabilities bestowed upon us by smartphones.

Hypebeast.com – Hip hop, streetwear and modern sports often coalesce – why not make one destination where you can find everything important about each? That’s what Hypebeast is all about. But it also covers everything that is “hype” – as the name implies – such as a newly released LEGO set celebrating the Friends 25th Anniversary. Basically, if it’s cool, it’s on Hypebeast.

Marc Dodsworth is a consultant at APEX Public Relations. Check out more of #DailyDive and see what other APEXers are looking at for professional inspiration.

NEXT: #DailyDive: The fine art of curating one’s personal feed