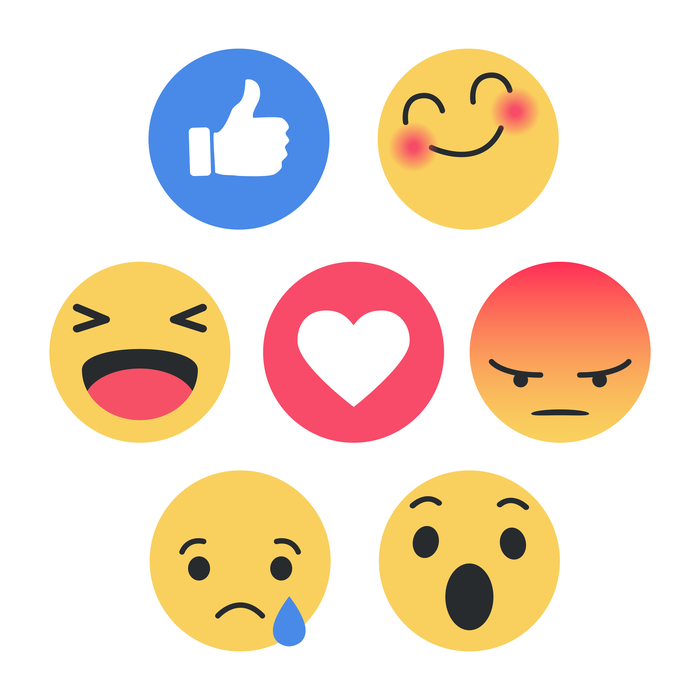 With 2019 ramping up, expect new trends throughout the news, social media, technology and more. At APEX and ruckus Digital we will be sharing our predictions on some of these trends that we think will define 2019 (or at least part of it).

Marc Dodsworth, consultant at APEX PR shares his view on the increasingly powerful of grip of Facebook on our lives.

There’s no escape. Even if you thought that you were immune to the siren song that is Facebook, you likely use one of the company’s other services including WhatsApp and Instagram. And despite Facebook CEO Mark Zuckerberg’s previous claim that those apps would not be integrated with the social network, news broke earlier this year indicating that would no longer be the case.

The company plans to integrate WhatsApp, Instagram and Facebook’s own Messenger app to create “the best messaging experiences” for its users, which number in the billions. Along with the obvious privacy concerns – *ahem* Cambridge Analytica *ahem* – this indicates a larger trend within the social media and messaging landscape: the monopolization of Facebook over our digital services.

Yes, there is still Twitter, Snapchat and LinkedIn. But none are without faults of their own: Twitter’s been criticized for providing a platform for fringe (and frankly harmful) political voices, Snapchat is considering making posts permanent – reversing what made the app appealing in the first place, and who uses LinkedIn as a messaging platform for personal conversation?

One could argue that Facebook’s dominance was already confirmed when the company bought WhatsApp (2014) and Instagram (2012). But at least we didn’t have to provide more than a phone number to have a WhatsApp account. The integration of all three apps could potentially have you reveal information you never wanted to…isn’t that why so many of us wanted to stay off Facebook to begin with?

Marc Dodsworth is a consultant at APEX Public Relations and ruckus Digital. Interested in an incorporating social channels into your integrated strategy? Drop us a line.

Check out more of our Crystal Ball series to know what other trends to expect in 2019.