How to be more credible 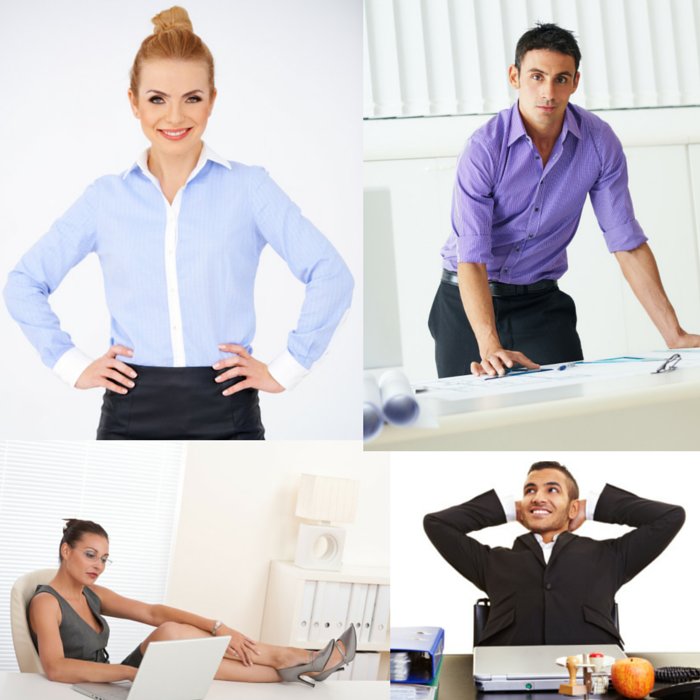 As we celebrate this day of fools, we blur the lines between foolishness and leadership with a 2005 Stanford Commencement Address where Steve Jobs told graduates to

Those were the words on the back cover of a magazine Jobs read as a child called the Whole Earth Catalog. And words he lived his life by.

Not taking yourself too seriously can have the reverse effect of getting people to take you seriously. (So go ahead with that April Fool’s Day joke.)

This month, the APEX team was chatting about the most credible person ever.

There’s some evidence that suggests it is you.

The 2006 TIME Person of the Year proclaimed you as the star of the show, but because you also have “control over the information age.”

Consider that emoticons that are used well in online negotiations can lead you to claim more value from that negotiation, whereas if used poorly, they can have the reverse effect.

Social psychologist Amy Cuddy referenced that research in a TED Talk. Her primary focus though was body language and how you also have the ability to shape how people perceive you.

More interestingly, you change the way you perceive yourself by changing the testosterone and cortisol levels in the brain.

And ultimately, that can make you seem more credible.

This research presented by Cuddy is based on the evidence that if you pretend to be more powerful, you are more likely to feel more powerful.

So how do you do it?

All it takes is changing your posture into a power pose for 2 minutes.

A power pose is any posture (like those in the header image) where you’re making your body appear bigger by taking up more space.

The opposite effect will be felt if you make yourself smaller by crossing your arms, slouching or covering parts of your body like your neck – a sign that you’re trying to protect yourself.

Your power pose may be something that you have to do in the time you have before you walk into a room (i.e. the bathroom before a meeting), but can also be something you do, as appropriate, in business situations.

With a little faith in the science that helps you fool your body into believing in your own power, who knows, maybe this little trick will give you the edge you need.

Diane Bégin is an account director at APEX. Who do you think is the most credible person ever? Let us know here or on Twitter.

NEXT: Don’t be afraid to say no