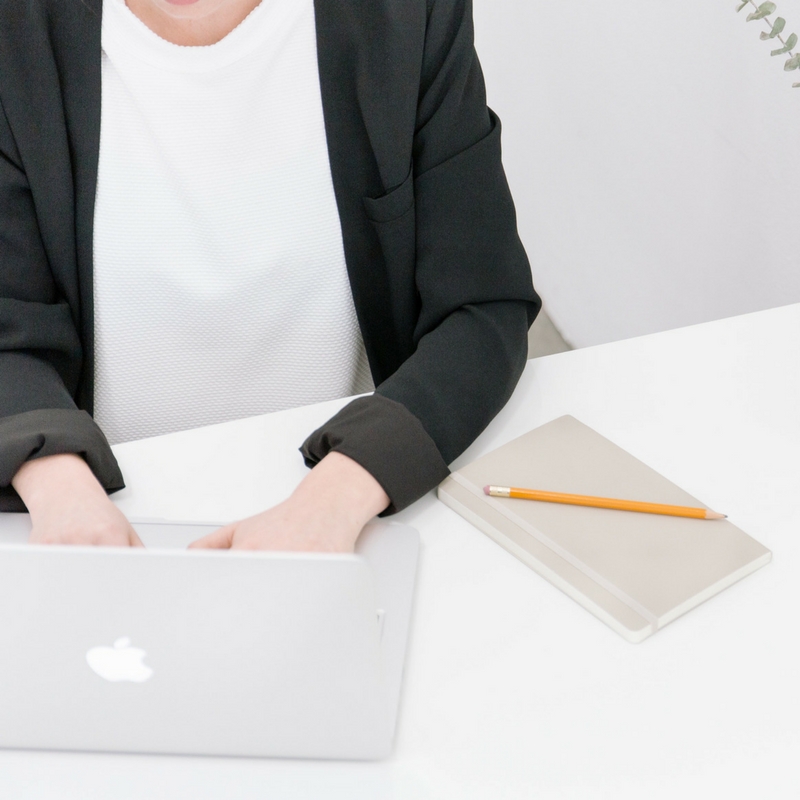 Last month, Cole Douglas and I had the pleasure in attending #CREATORTalk: The Creative Class, hosted by the multi-talented Caleigh Alleyne. As The Creators Commune second edition of the talk kicked off inside the intimate setting of the Drake Hotel Underground, members of the audience were introduced to four very fascinating women: Monica Blaylock, documentary producer, environmental journalist and co-founder of Monkey & Machine Productions; Lauren Pirie, artist and freelance illustrator; Marlissa Flint, founder and designer at Mai Lin Jewellery and Robyn Dell’Unto, singer, songwriter and producer. 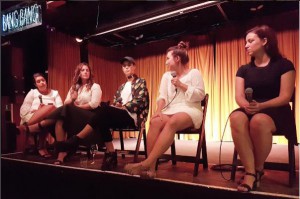 The talk was a casual Q&A thus letting the female panellists answer as they pleased and in no particular order. Three outstanding questions were highlighted for the purpose of this blogpost.

Caleigh started off by asking the women what helped propel each of their careers. For Lauren (artist), it was taking the scary yet exciting leap from working full time to working freelance; For Marlissa (designer) it was about knowing her limits and playing within them and doing the little things to keep her craft fresh every day; What made a world of a difference for Robyn (songwriter + producer) was acquiring all new audio equipment, which took a toll on her finances at the time, but helped her produce higher quality songs at a crucial turning point in her career; Similarly to Robyn, Monica (doc producer) bought new video equipment to take her personal work to the next level, and having her community back up her efforts helped her as well.

The next question called for panellists to share their biggest achievements so far. Lauren (artist) was confident in saying it was when she finally put her work out in the world for others to appreciate as much as she did; Marlissa (designer) was quick to say it was the first time and every time she sells one of her jewellery pieces to a customer. Robyn’s (songwriter + producer) big moment was the first time she got hired as a song producer/writer and also, finally being comfortable with herself performing, despite being a self-proclaimed introvert; After countless Bell Media internships, bouncing around companies and being the proud recipient of government grants, for Monica (doc producer), it was finding strategic ways to leverage what was given to her and sharing her work with an audience.

When asked what their best business skill was, all panellists had very inspirational answers and shared their words of wisdom. Marlissa (designer) found that her best skill is actually asking others about what they did best and remembering that you can and always will have more to learn in your craft; Lauren (artist) also uses professionals when she can, because she sees her time as precious and raising her anxiety level over something she is not formally trained to do just isn’t worth it. She advises everyone to leverage their own talents and to consider trading their own work for other people’s work. Monica (doc producer) made it a point to remind the audience that government funding for young people is always available for the arts and is at the disposal of those who are willing to put their time toward digging through the Internet – a skill she said she very much mastered. Robyn (songwriter + producer) and the rest of the women agreed in unison when it came to realizing a very important, if not the most important skill for any individual to have in their career and life in general; Valuing yourself, in the sense that you should know your worth and the value of your time when, in this day and age, too many women tend to undervalue themselves. One way of doing this, Lauren pointed out, is to properly quote your work and being clear when a discount of any sort is given.

We wish all of the ladies on the panel the best of luck in all of their future endeavors and look forward to the next edition of #CREATORTalk.

NEXT: How to work with influencers