Ninety-three per cent of communications is non-verbal … 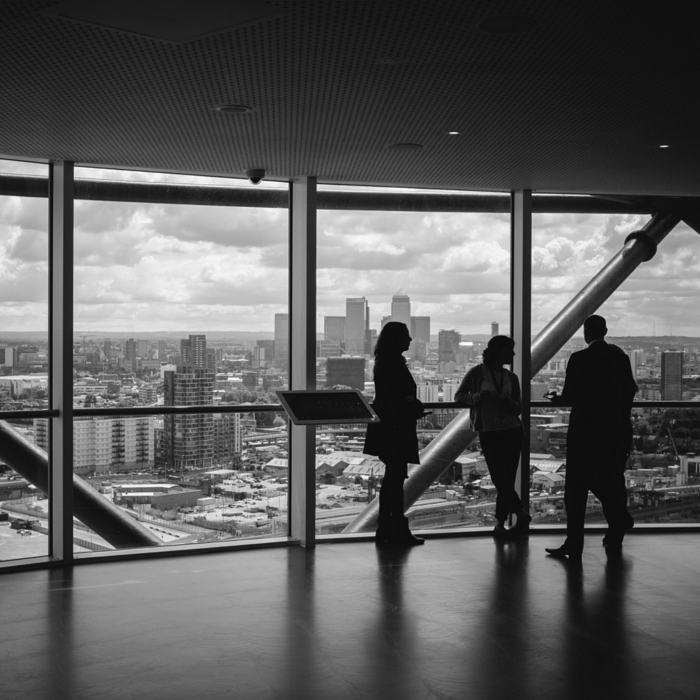 … but only in the first 10 seconds

Albert Mehrabian, professor emeritus of psychology at the University of California did two landmark studies in 1967 showing the importance of consistency between words, voice and body language in being liked and trusted.

His “rule of 3V” states that perceived likability is based on 7% words, 38% voice and 55% body language.   In others words, 93% of persuasiveness has nothing to do with what you say, but how you say it.

That’s at least how the “rule of 3V” has been simplified and somewhat bastardized over the years.  It’s been reduced to voice and body language carrying significantly more weight than words in the act of communications.  Not true.

What Mehrabian, I believe, is actually demonstrating is that our words fall flat when not supported by a corresponding emotion as conveyed through body language and voice.  He’s not proving that words are tertiary in the act of communications compared to voice and body language (which is promoted widely), but that body language (55%) and voice (38%) must be consistent with our words for them to ring true.

I’ll take it step further. I don’t actually believe the weighting between the 3 is constant throughout a communications.  I call it the 10 second rule.  Once we’ve established our “likeability,” which is an emotionally-based assessment that happens in the first few seconds of communication and requires the right alignment between the 3 elements, our intellectual brain kicks-in, giving more weight to our words than either voice or body language.

Unlike Mehrabian, I’m no scientist and I haven’t put any rigour behind this proposition, so take it as you will.  But as a communications/media coach for over 15 years, I have observed enough interactions in professional settings and via the media to see this dynamic at play time and again.

Just think back on the number of times you have had a misleading first impression where the person speaking seemed initially dodgy, but quickly grew on you.  Again, it’s the processing of stimuli and information between our emotional, primitive brain and our higher, intellectual brain.

I’m a big believer in the power of non-verbal communications in the art and science of persuasion.  But when it comes to reducing communications (to say nothing of scholarly research) into nifty pie-charts, I have to chime in to show that there is a lot of nuance at play.

So, definitely put considerable time and attention into the performance elements of a communications, anchored primarily though voice and bandy language.  But also ensure that your words carry heft as well.

Kenneth Evans is managing partner and a communications strategist at APEX Public Relations. Follow him on Twitter.