Carly Ostroff on thriving in the fashion industry 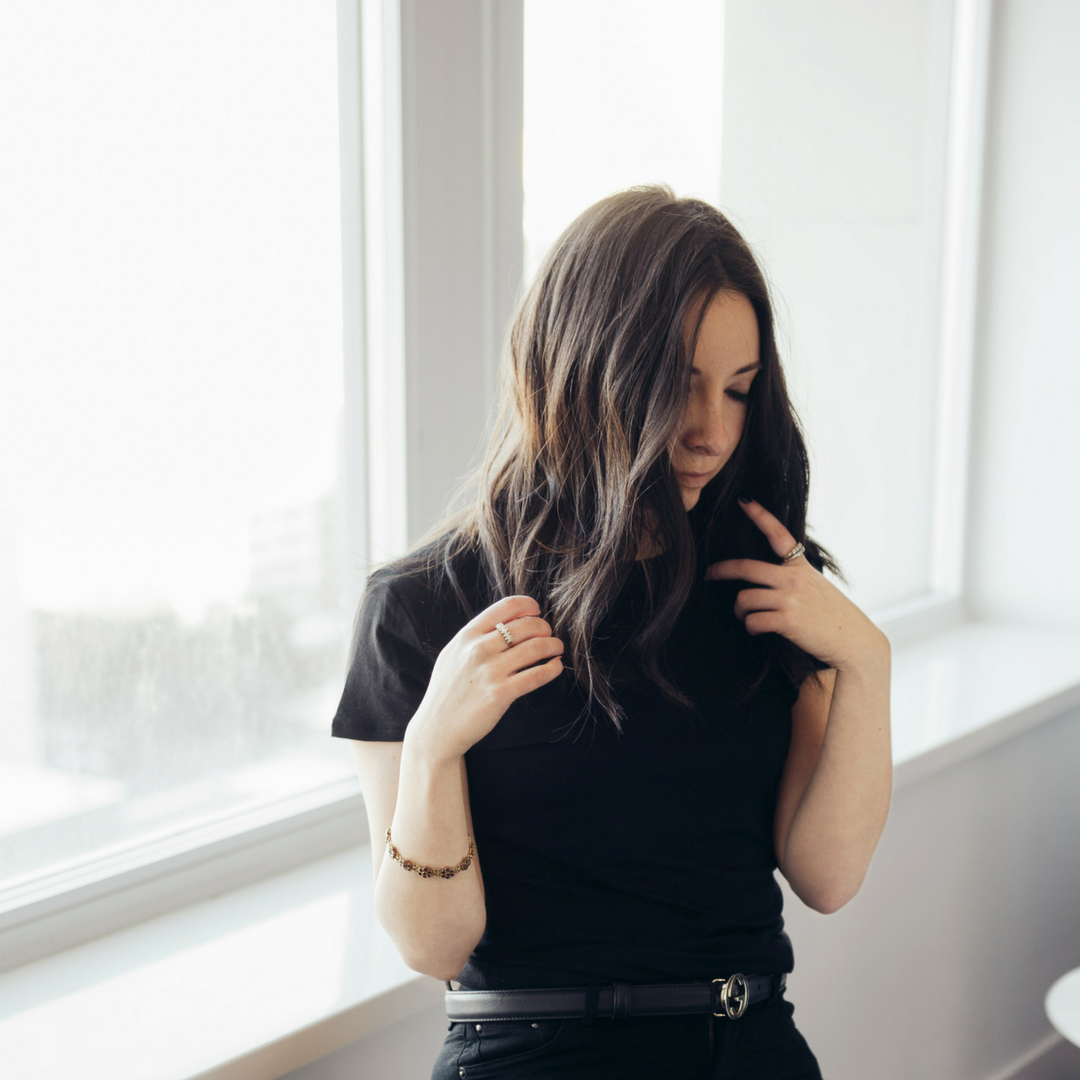 Carly Ostroff, who writes for major fashion pubs such as FASHION, The Kit, Flare.com and CBC’s style section, shares her opinion on how to survive in the fast and furious fashion industry.

What is the biggest surprise/change you’ve seen in the fashion industry over the past year?

“I keep saying that the industry has changed more in the past year than it has in all my years combined so far (which is approximately six for those counting). I think the biggest change we’ve seen is the shift from earned media towards a more of a paid model. The reality is that it takes a lot of capital to run a publication, traditional ad sales are down and influencers have entered the game. There are a ton of factors to consider. To stay in it, publications have to get creative with their offerings. In some cases, it means bringing editorial to life with paid editor-hosted events. In others, it’s sponsored posts and newsletters, banner ads on social platforms and Twitter chats with editors. Speaking of editors, this year, we saw a lot transition from mastheads into freelance roles. For me personally, that change means I need to stay proactive, tuned-in and highly organized. I always want to be offering the editors I’m working with premium and exclusive content turned around on an agreed upon deadline—if not earlier.”

Do you see any disruptors or game changers in your industry? And if so, why are they so important to the progression of this industry?

“In case anyone missed it, and really you couldn’t, social media has completely changed the traditional editorial model. In fact, I would say, it no longer exists. The reality is that editorial can no longer stand on its own. It can no longer exist independently of digital and social. There’s a word everyone keeps tossing around for it, and it’s integration. For some, it’s about taking a digital-first approach. To me, that means thinking multiplatform. It’s not just about the stories I’m telling in print and online, but it’s also what they look like on social media. At its best, all content should be original, but at the same time complementary. On a more personal level, it’s becoming as much about the stories as it is about the people writing them. Love it or hate, every editor, freelancer and PR person is his or her own brand on social. Make of that what you will.”

What influencers/individuals do you follow religiously to get your inspiration from?

“When it comes to social media, there aren’t a ton of people who are doing it better than Eva Chen. She is simultaneously smart, fun, everywhere I want to be and wearing everything I want to wear, and I just love her for it. Between Into the Gloss, Glossier and just general living, Emily Weiss is amazing. Leandra Medine makes me actually LOL, and that’s pretty rare.  I worked with Hannah Sider once and she’s great for cool pics. Same thing goes for Mauricio Calero. Also, I’m beyond obsessed with Altuzarra (someone get me an interview!).”

Do you see any major trends approaching in the fashion world that might surprise others?

“Fishnets under Levi’s denim, see-through heels and Juicy tracksuits; get on board, because it’s happening.”

These questions were compiled by consultant Cole Douglas. Where do you find your fashion inspiration? Let us know on Twitter.

NEXT: Ranting Ginger shares her opinion on the mommy blogger landscape