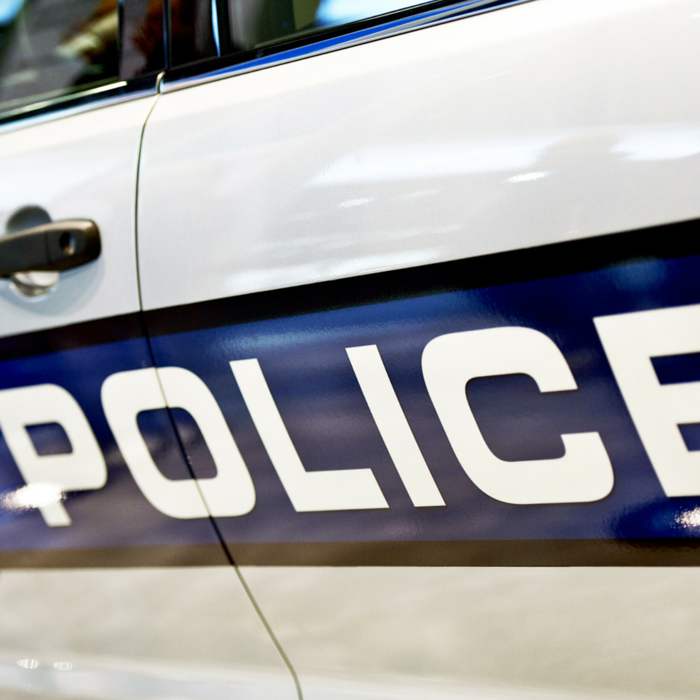 Trust is a word you hear very often in both the private and public sector – for good reason. Trust is an essential ingredient to forging and maintaining strong relationships with employees, customers, charities, vendors, suppliers, investors, community members, regulators… the list goes on.

I once read that you can’t trust an organization, you can only trust the people who make up that organization. If any organization should be aware of this insight, it’s the police force.

Lately, it seems that most news related to the police is negative. In the United States, protests have erupted in response to allegations of police brutality, often centred on the contentious and deeply emotional conversation of racism. In Canada, police officers are also under intense public scrutiny in an age of smartphones recording their every move which raise the profile of any alleged misconduct.

The most recent Canadian research I could identify related to public trust in the police force was conducted by Angus Reid Institute in May 2014. At that time, confidence in the RCMP had

While confidence does not automatically equal trust, it does provide some level of insight. According to research published in Policing: A Journal of Policy and Practice, Jackson and Bradform argue that

“confidence summarizes a motive-based trust that is rooted in a social alignment between the police and the community.”

Last week, the Royal Newfoundland Constabulary (RNC) seized an opportunity to reinforce their reputation as a respected, professional and compassionate organization dedicated to protecting and helping the community. And they did it through perfectly timed humour.

July weather in Newfoundland this year has been cold and dismal with mostly rain, drizzle and fog (RDF as we Newfoundlanders like to call it). By July 22, along with everyone else in the province the RNC were fed up and issued a news release to announce their investigation into the missing season: SUMMER. 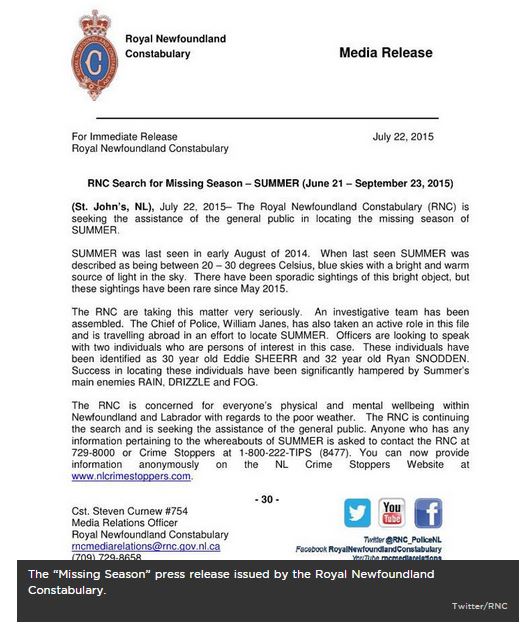 This move was brilliantly strategic and perfectly executed. They made use of traditional and social media to get the word out, and the level of engagement from local residents was incredible.

The original tweet from the RNC received 552 favourites and 708 retweets alone. 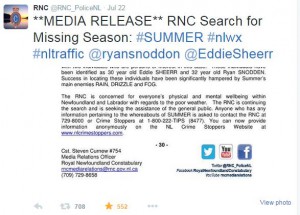 Local broadcast news got in on the action, creating videos of their meteorologists, CBC’s Ryan Snoddon and NTV’s Eddie Sheerr, getting arrested, complete with official police interviews, and posting them on their social media channels. 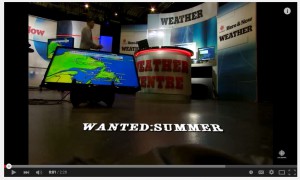 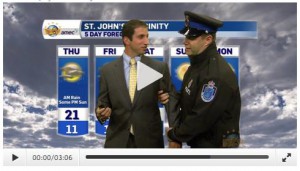 The hilarity of the situation even got the attention of national and international news, demonstrating even further how amazing it was that the RNC went out on a limb to have some lighthearted fun, and make the most of a dreary situation.

Walt Disney World couldn’t even help getting in on the fun: 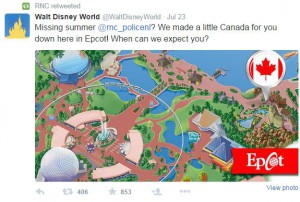 From the looks of some tweets from Newfoundlanders, it gave them a cheery distraction from the RDF:

The genius of this strategy is that it was not a part of some grand master plan. It was authentic and genuine, as all public relations and reputation-building initiatives should be. Given the ease at which the RNC executed this missing season investigation, it is obviously in their nature to poke fun at themselves and the situation.

You can’t fake or force that – rather, it comes from within, which should serve as a reminder for all public relations professionals that if you work to build a strong organizational culture, it makes seizing opportunities for amazing public engagement initiatives a breeze.

It’s also obvious that the only way the RNC could have some fun with this situation is having full support from leadership. (The Police Chief, by the way, was out of the province at the time, apparently trying to locate summer).

Beyond providing a few smiles to thousands of people who hadn’t felt the golden warmth of the sun in weeks, the RNC proved that they are real people behind their uniforms who care just as much about the health, safety and well-being of their community as the people they protect and serve every day.

This small but very creative gesture went a long way in letting people know that the RNC embody similar values as the community in which they operate, and in particular demonstrated their stated value of “being approachable, accessible and of service to every individual.”

Merissa King is an Account Manager and proud Newfoundlander at APEX PR in Toronto. Watching the missing summer season investigation unfold last week made her really homesick and really NOT homesick (for the weather) at the same time.

What other organizations, like the Royal Newfoundland Constabulary, do you think is worthy of a GOAT (a.k.a. Greatest of All Time) shout out? Let us know here or on Twitter.