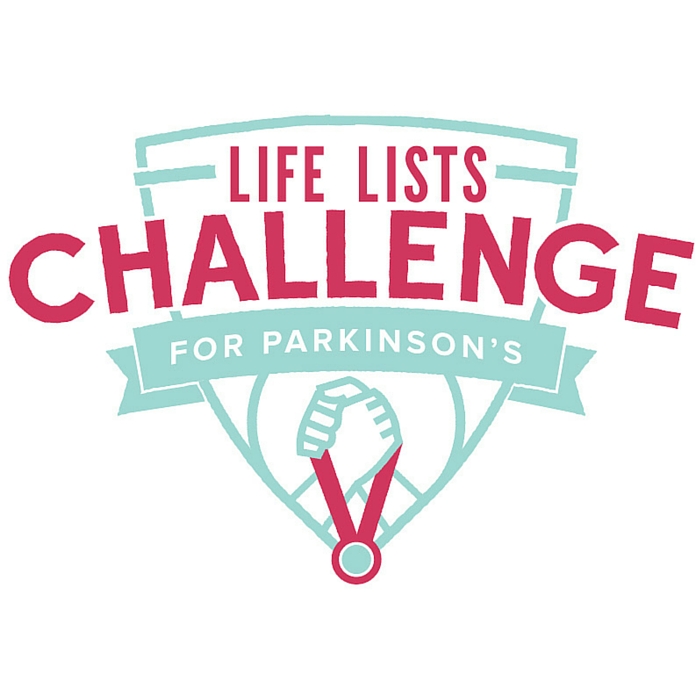 (TORONTO, ON, January 27, 2016) – Parkinson Canada partnered with APEX Public Relations and ruckus digital to kick off experiential fundraising effort Life Lists Challenge. The Ontario pilot program taps into individuals’ desire to live out novel experiences like skydiving, by pairing up the experience with giving back.

“With the backing of APEX PR and ruckus digital, Parkinson Canada will grow its reach and audience as more and more people become aware of Parkinson’s disease,” says Joyce Gordon, President and CEO, Parkinson Canada.

In a recent survey by Vision Critical, 47 per cent of millennials (18 to 34) had adventure experiences on their life lists, followed in second place with 35 per cent of Generation Xers (35-54).

From now until May 2016, Ontarians are dared to commit to skydiving, bungee jumping, ziplining, indoor skydiving, racetrack car lapping, riding a hot air balloon or opting for an experience on their own life list. Through soliciting donations or by hosting events, individuals will raise money for Parkinson’s with encouragement from an individual partner living with the condition.

“Stories stick with us when someone steps out of their comfort zone to do things that challenge them,” says Linda Andross, managing partner of pro bono partner agency APEX Public Relations/ruckus digital. “Parkinson Canada is not only shifting their own story, but also offering something compelling to change your story, while at the same time turning the page for those with Parkinson’s.”

Money raised helps fund research to expand knowledge on progression, diagnosis and treatment of Parkinson’s. #ChallengeAccepted Life List events are scheduled for May 7, 14 and 15, 2016 in various Ontario locations. Other partners include Advanis and digital media sponsor AOL Canada.

NEXT: Insurance for your everyday