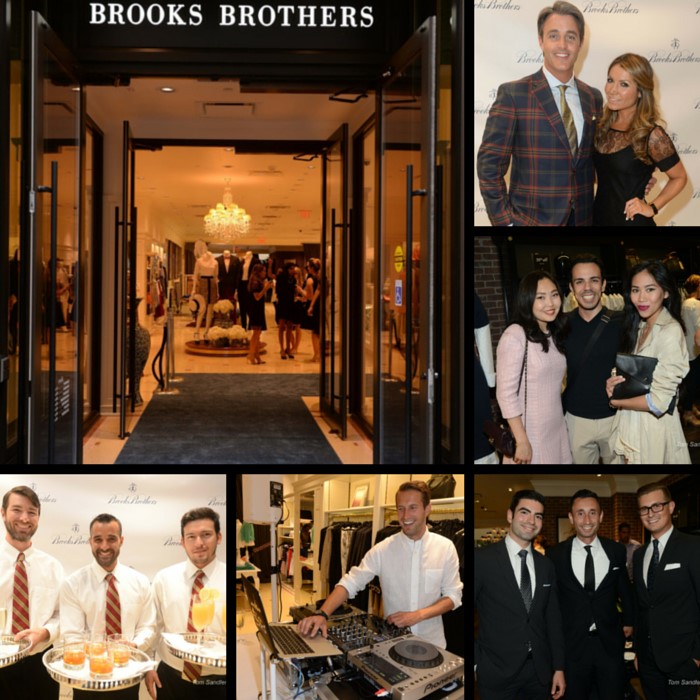 When global purveyor of American style Brooks Brothers wanted to make a statement with the grand opening of their new flagship Canadian store on Bloor Street in Toronto, they came to APEX.

In advance of the store opening APEX hosted an exclusive media preview as well as a grand opening event in support of the KINSA Foundation.

On May 21, 2014 during an invite-only cocktail media preview, long lead fashion directors/editors and editor-in-chiefs received a sneak peek of the new bi-level Bloor Street store in advance of its official opening date, complete with a preview of the men’s, women’s and children’s spring collections, as well as a tour of the luxurious new space.

Complementary valet service added a premium experience for guests, who upon picking up their cars, found Brooks Brothers branded water bottles with a message for a safe drive home.

The success of the event raised over $30,000 for the KINSA Foundation through a silent auction and in-store shopping with 10 per cent of proceeds benefiting the charity.

APEX secured over 11 million media impressions for the new store opening including features in key media outlets: Elle Man, Globe Style, LOULOU and the Toronto Star to name a few.