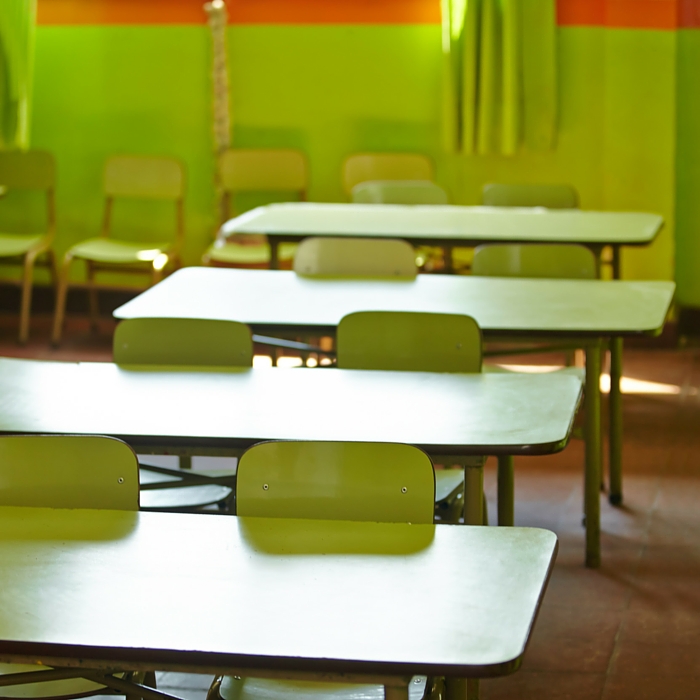 For October, we’re talking about brands we’re for which we’re thankful.

Individuals can have powerful brands. As we recently headed back-to-school with many of our clients’ programs, an incredibly powerful brand and advocate for educators came to mind as one I am thankful for.

Malala Yousafzai’s story of survival after being shot in the face by the Taliban for advocating for girls’ education is now coming to the big screen. Yousafzai’s individual story is one of unrelenting courage, in which she’s successfully continued to build the momentum as a international advocate for education. She’s unstoppable — from securing the Nobel Peace Prize to impressing the likes of Jon Stewart.

Premiered at TIFF, He Named Me Malala captures Yousafzai spirit.

“Our voices are our most powerful weapons. One child. One teacher. One book and one pen. They can change the world.” Malala Yousafzai

The film opens just in time for Thanksgiving on October 9 across Canada.

Diane Bégin is an advocate for education as a lifelong learner and instructor at the University of Toronto. Does your brand need a strategy? Drop us a line.