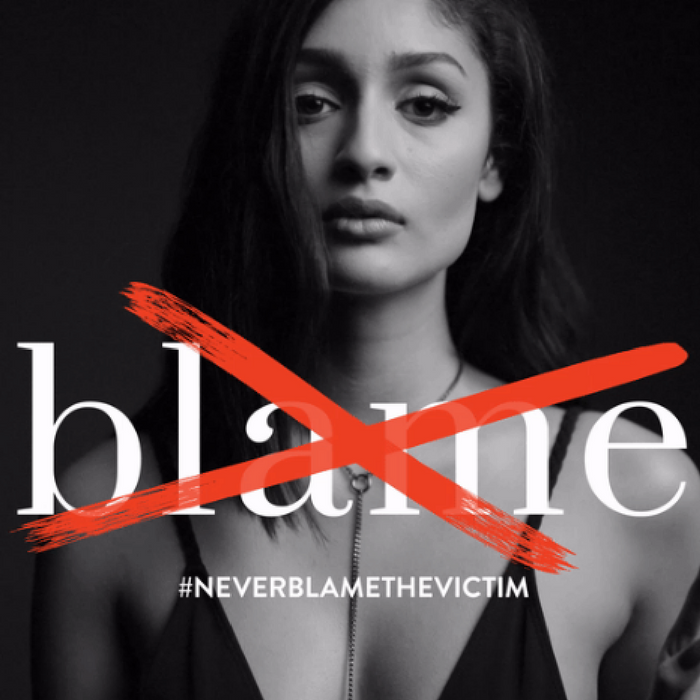 Friday, November 25, 2016 marked the International Day for the Elimination of Violence against Women. Leading up to this day, the APEX team was tasked with getting the word out on this year’s intriguing Rose campaign, developed by the creative marketing agency Juniper Park/TBWA, on behalf of the YWCA Canada.

Media were first presented with an invitation promoting the launch party of a provocative clothing and accessories label titled Blamé, “a collection for your questionable lifestyle,” with eyebrow-raising merchandise names such as “The Slut Dress,” “Set a Trap Lipstick,” and “The Pass Out Flask.” The invitation drove guests to RSVP on the label’s website, where a series of short videos and images teased items from the fashion collection.

As the event drew closer, the driving message behind the campaign was revealed to all, that the issue’s focus should shift to exposing the naysayers who put the blame on victims of sexual assault and rape. These are the people who, all but too often, get away with the insolent comments they make in real life and online to the women whom they believe deserve to be assaulted by men. 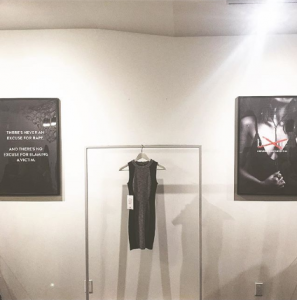 Blamé’s purpose was to raise awareness with visually shocking content that reveals a disturbing reality. The Dundas West pop-up shop used to bring the campaign to life, allowed for the YWCA staff and other campaign partners to bring in, educate and inform guests and passersby.

Although the fashion label itself was fictitious, in the end it was the perfect way to showcase the very real message that victim blaming needs to end once and for all.