Are you deluged by data? 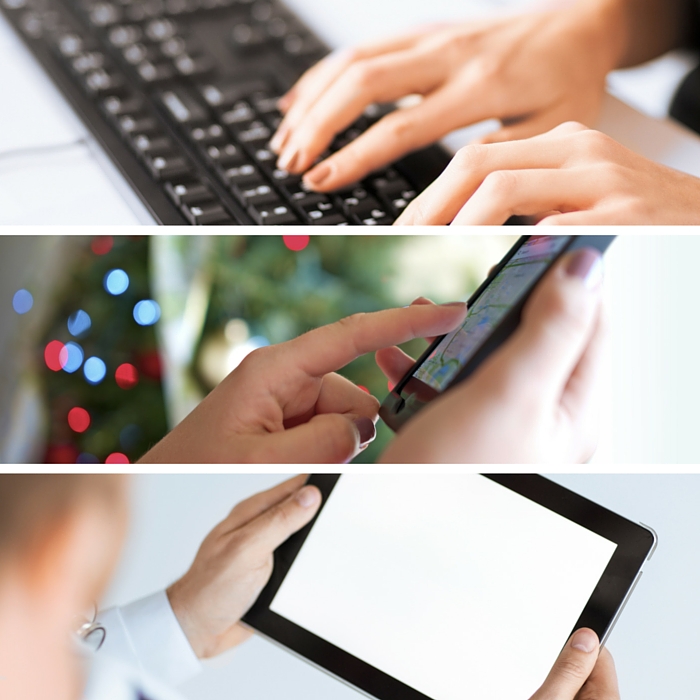 Are you way too wired? This month, APEXers are going back to school and writing book reports. (Or documentary or TV show reports.)

For my homework, it’s Doc Zone’s Deluged by Data where Anne-Marie MacDonald explores data and “weapons of mass distraction” to ask the question:

Working in communications, data is important to understand how to find individuals we want to chat with. But we also have to find our own personal balance to make the data work for us instead of leaving our heads spinning.

Deluged by Data starts with some coping mechanisms for all your data including hiring digital organizers, to maybe sort through your thousands of photos and help you find the ones you like.

Or even using sites like Disconnect.me to see who is spying on you to send you ads when you’re browsing online.

But we’re also responsible for our data deluge by sharing way more about ourselves than we ever have.

Quantified self (QS) and wearables

QS meetup chapters have popped up in cities around the world to track everything in individuals personal lives from mood to baby activities.

Nicholas Felton is one user who actually creates annual reports of his data. QS data is accumulated to essentially try to find a personal formula for happiness. Happiness through numbers that is. No QS user probably collects more data than Quantified Bob. QB is a tech entrepreneur looking to improve various parts of his life through technology including posture.

Others such as University of Toronto Professor Steve Mann has been wearing space glass for the past 30 years – well before Google Glass. He estimates that “in ten years most people will be wearing digital eye glasses.”

Companies such as OM Signal in Montreal have the technology right in the clothing. Experts are also predicting the next step from wearables will be implantables, since we’re already seeing it in our pets.

But who owns all this data? At some point we may want to get the data genie back in bottle suggests CBC Spark host Nora Young. Especially if your heartbeat becomes a brand or company’s heartbeat and could be sold without your consent.

Coping with the data

Daniel Sieberg of Google was a self-described tech addict who took an eight-month break (he called it a Digital Sabbath) and then wrote a book about the experience. He says we have to set boundaries for how much data we use and when.

Camp Grounded in California’s Silicon Valley offers the digitally-addicted the opportunity to reconnect with real life over a four-day detox.

In the end, it’s really up to you to manage the data thrown at you.

Tips from the data deluge experts

They suggest: love your technology, just not unconditionally.

Data by the numbers

Data by the words

Diane Bégin is an account director at APEX who regularly disconnects to re-energize and find new reasons to love tech tools all over again. Follow her on Twitter @dibegin.

NEXT: 7 Tips for executing a successful event