Is advocacy good or bad? 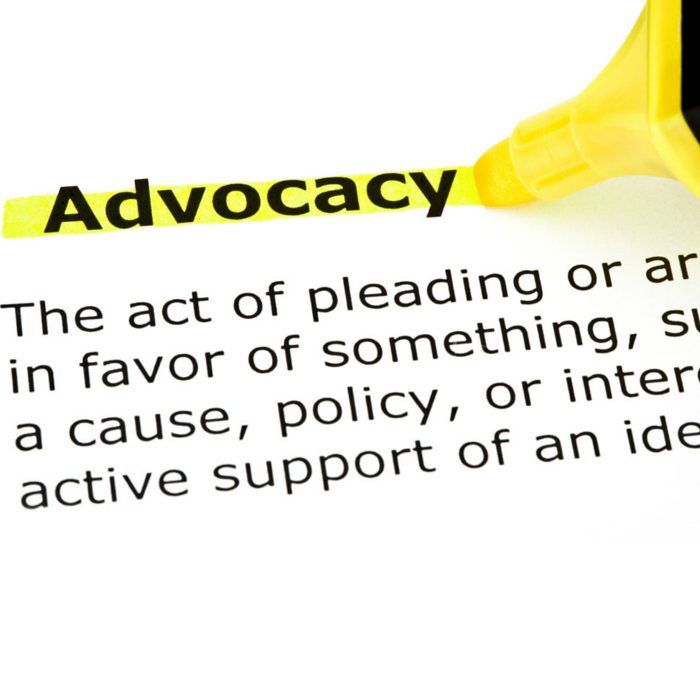 The word persuasion has become a contentious one in the practice of public relations and in the court of public opinion.

Some people automatically think of persuasion in a negative light such as propaganda, or persuading people to do, like or believe things that are not in their best interests.

When it comes to advocacy, there are equally as many questions and doubts that come to many people’s minds regarding the true intention behind the advocate’s words and actions.

Advocacy often occurs in very emotion-laden issues and initiatives, which adds another layer of complexity.

Many public relations academics and practitioners alike believe that PR practitioners take on the role of advocate for the organization they represent. This notion may make some professionals uneasy.

However, Edgett goes on to say that

“most practitioners know intuitively that the advocacy function itself (thereby, public relations) is neither good nor bad. Rather, it is the way in which the function is carried out that makes the difference.”

Her observation points to the underlying issue of ethical communication.

One only has to look at the complex nature of a few advocacy examples such as climate change, mental illness and poverty to realize that ethical communication and transparency is critical to avoid manipulation.

Every advocate has the responsibility to be fully transparent, present facts – not emotion, and develop an ethical framework on which to guide his or her communication.

After all, the point of advocacy is to bring people together in dialogue to discover mutual challenges and interest-based solutions which lead to a win-win situation for the greater good.

As a communicator, how do you feel about taking on the role of advocate?

Merissa King is an account manager. Message APEX PR if you need help with an advocacy program.

NEXT: 3 ways to spring clean your PR strategy