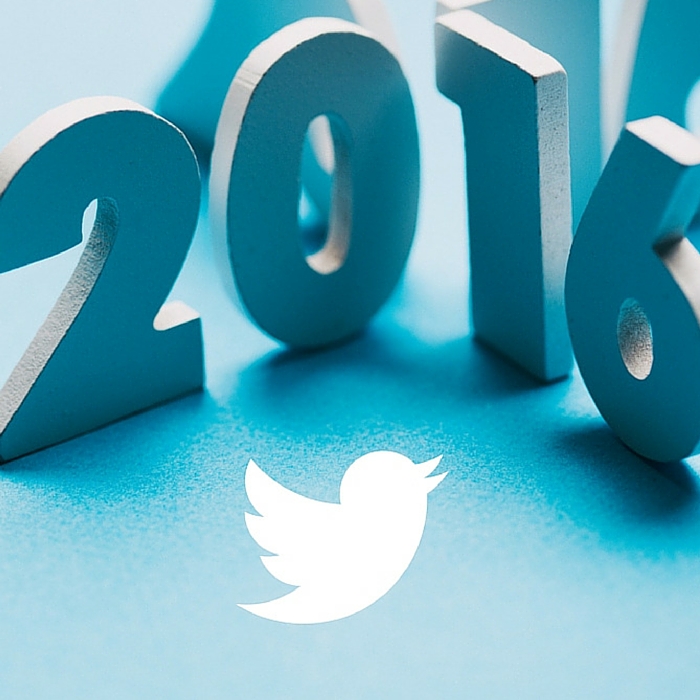 Today, we are checking in with Cam Gordon of Twitter Canada.

“As a long-time PR pro, we’ve been witnessing this sea change to digital media for the last decade plus.” 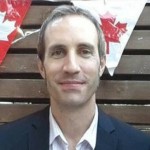 “Not a surprise per se but it was semi-unexpected and encouraging to see the deep access that “new media” outlets like Buzzfeed, Vice and Huffington Post got on the Canadian federal election trail in 2015. As a long-time PR pro, we’ve been witnessing this sea change to digital media for the last decade plus. In a year where Sun Media was sold/reconfigured and both Bell and CBC went through more rounds of massive lay-offs, these new(ish) guys became more important in reporting news to the nation. Feels like a “new normal”… for now.”

“There are many but let’s go with Bill Simmons. He finally bailed on ESPN in 2015 (or vice versa) and in no time, relaunched his podcast, signed on with HBO and managed to keep many of his Grantland All-Stars close and engaged. Even during his gap between gigs, Simmons let us all know he was alive via social media and proved that a one-man brand can push back against the vast expanses of ESPN/Disney and somehow, seem even more vital coming out the other side.”

“I’m biased because I work for the company but even in a year that saw us switch CEOs and had many questions posed to us on Wall Street, there were countless events that proved once again why Twitter is the pulse of our planet. Whether it was tweet-fueled celebrity naughtiness at the MTV Video Music Awards or the brutality of the Paris shootings in November, Twitter was where the world reacted and celebrated, inquired and grieved. In short, I’d be far, far less informed without Twitter.”

“I think we have enough “Hotline Bling” parodies to last us for the next 50-60 years.”

“I’m pretty excited about the new Tortoise album and tour. Otherwise, I’m excited/curious/frightened to see where the Trump candidacy goes. What seemed like a meme to start has evolved into semi-legit status and may even be legit, at this point. PR-wise, the U.S. election is going to be a fascinating case study of politics in the celebrity/social media age. Time will tell what the blowback for Canadians will be.”