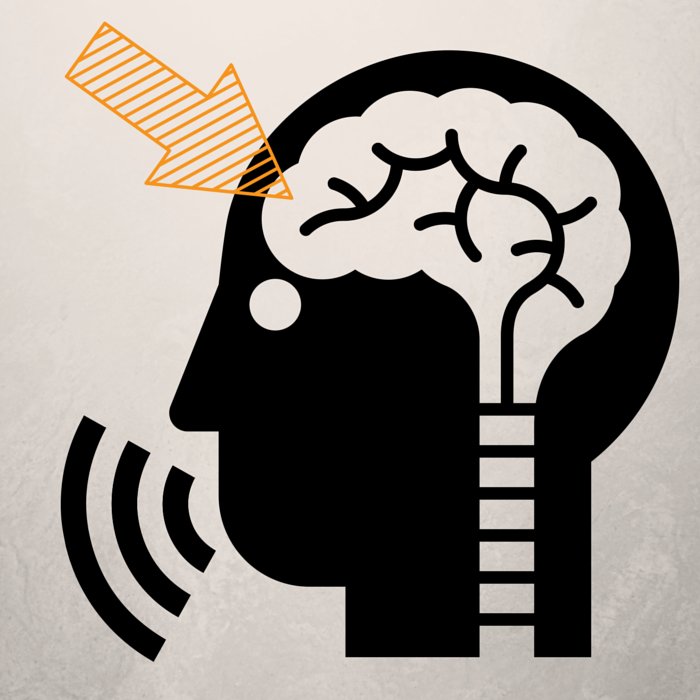 APEXers are asking five questions about the year it’s been and what individuals are looking forward to in 2015. Next up is an APEX partner… 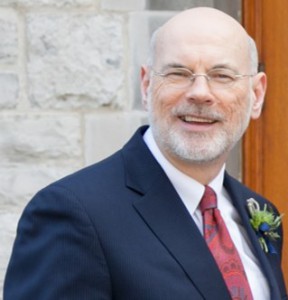 1. What is the biggest surprise/change you’ve seen in the communications/PR industry in the past year?

““Plus ça change, plus c’est la même chose.” When you’ve been around as long as I have you know that while there is true change over time, the fundamentals are, well, fundamental. For instance, on the one hand everybody’s hot on ‘innovation’ – the next dot com idea or new business. At the same time, those innovators are being taught to communicate – how to pitch, present, interview. The application may be novel but the fundamentals – structure – are required to be successful. Thank God!”

2. Who or what is a true disrupter or game changer in your opinion? Why?

“It’s been coming for a while now, but the proliferation of channels people use to get the information they want and to communicate. Look at the company’s being built on new channel developments. Most of them now called ‘social media’. The content is what people are after and the digital innovators are developing tech to help them access, curate, create and share this content.

Old school, like mainstream media, is struggling to adapt. Some fail. Same with tech. So, we can also see the role speed plays. (Also not new. Newspapers had to contend with the speed advantage of radio even before I was born.)

New things that affect communication are coming into the market daily and some of them are leaving that same market at almost the same speed. Think MSN Chat. So channel proliferation and how content works in each of those channels, as in Twitter’s 140 characters versus 650 words for a Comment submission to the Globe and Mail, has, is and will continue to re-write the rules of the game. It’s up to communication advisors to interpret these rules, adapt our behaviour and explain it to our paymasters.”

“For both business and personal, email is far and away the primary channel. The reason, I think, is speed, flexibility of length, and capability of devices to aid/assist/enhance emails.”

“Anonymity for comments. And autocorrect.”

“New year, same old same old. I get to marvel at, work with, encourage, enjoy, learn from and about intelligent life. People at all stages of life exercising their grey matter and communicating. Fascinating.”

These five questions with Pat McGee were compiled by Linda Andross, managing partner, APEX PR/ruckus digital. Follow her on Twitter.