5 ways to be a better public speaker 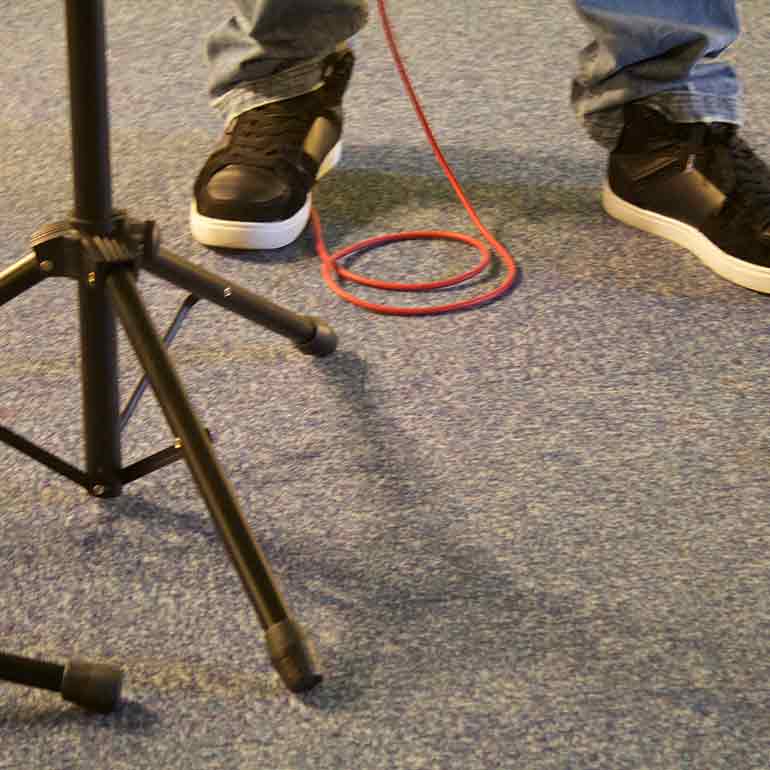 After nearly 13 years in the public relations industry, one of my biggest irritations is the false belief that exceptional communication skills are innate. That you either have it or you don’t – and if you’re in the latter camp, tough luck, there’s no saving you. Given the monumental importance placed on soft skills and communications chops in today’s professional world, those who perpetuate this black or white notion are essentially relegating three-quarters of working age professionals to a rather bleak career path. Thankfully, they’re completely wrong. Anyone, and I mean just about anyone, can learn to be an exceptional communicator. I would even argue that everyone has the capacity to emit charisma even if they’re not naturally charismatic.
Canadian Business reported on this question of charisma and whether it can be learned in January 2012. Their expert, John Antonakis of the University of Lausanne, demonstrated that with rigorous coaching and practice, uncharismatic presenters could be perceived as charismatic by an unbiased audience. I myself have witnessed this reality on countless occasions while coaching a wide variety of introverted and shy middle managers, senior executives and entertainers. With the right strategies and techniques, and a lot of practice (remember Gladwell’s rule of 10,000 hours), people who were once forgettable communicators unable to capture anyone’s attention can become persuasive personalities able to work a room from start to finish.

Working with a professional communications coach would of course be the most effective route to becoming an exceptional communicator (excuse the self-promotions), but let me offer my five steps to becoming a much improved public speaker and presenter:

Drop all conventional formalities at the top of your communication

Your audience expects the typical salutation, the “Thank you for having me today” schlock and personal backgrounder. Replace it with something the audience actually cares about…themselves and their self-interest.

You, the communicator, are obsessed with what I call the “what,” which are the details and facts. Your audience, however, is preoccupied by the “why” — why are you talking to me and why should I care? Give the people what they want and do it within the first 15 to 30 seconds of your presentation.

PowerPoint and other platforms are meant to supplement and add value to your communication for the benefit of the audience. It’s not supposed to be your crutch or veil to hide behind, so use it sparingly if at all. I’m a big fan of props and other visuals.

Hands are your best friend

Many of my peers in the coaching business don’t like talking with their hands. They say it’s distracting. I say they’re wrong. Hands are your maestro’s baton, they help add natural tone and colour to your voice and more importantly, they add animation to your facial expressions — all of which give the impression of confidence and enthusiasm.

I recommend rehearsing out loud and in front of a peer, friend or spouse at least five times. Ironically, the more you rehearse, the more natural and unscripted you’ll appear.
Remember, introversion, shyness or inexperience are not barometers of an individual’s capacity for charismatic, compelling communications. It just takes technique and a lot of work