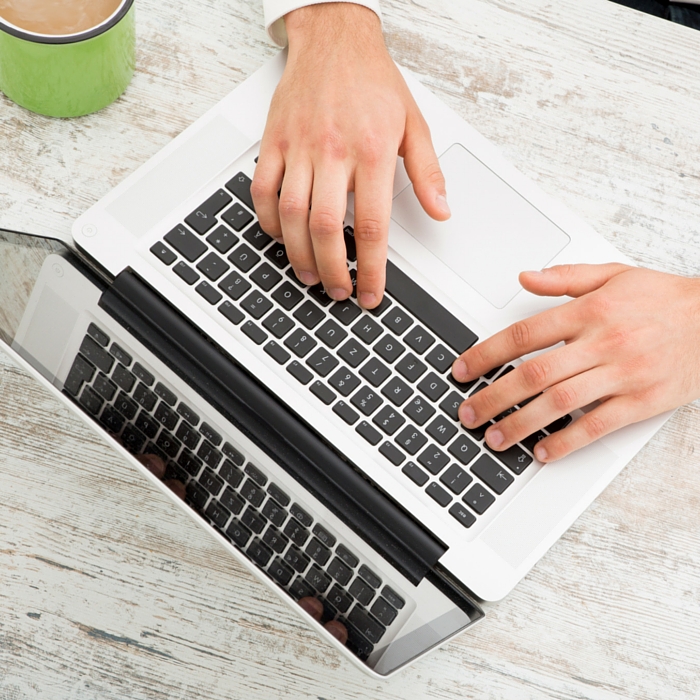 Today’s post is from Jon Collins, Senior Manager, events and partnerships at Parkinson.ca

“At its base, fundraising on behalf of a charity isn’t necessarily a ‘share-worthy’ experience for everyone… or at least, they aren’t thinking of it as something that they should be circulating to their networks.” 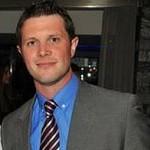 “It’s been particularly interesting to observe how as our world becomes increasingly “peer-to-peer”, peer to peer (p2p) fundraising is evolving as well. With the seeming unending list of apps and platforms where we can share, draw opinions of our peers, and distribute our personal brands the fundraising sector are having to keep up with people’s interests and communication styles. It’s no longer enough to have an effective website and wait for people to come to you to support the organization… we’ve got to be out looking for our constituents and are competing for their attention amid a sea of competing voices in not just the business and charitable sectors, but among news-makers and their peer circles. At its base, fundraising on behalf of a charity isn’t necessarily a ‘share-worthy’ experience for everyone… or at least, they aren’t thinking of it as something that they should be circulating to their networks. We’re launching some new p2p events and other streams as we try to combat that in 2016 as we shift into a world where our audience gets their news as much from twitter as they do from the anchorman.”

“I think that Founder and CEO Scott Harrison (@scottharrison) the folks at Charity: Water are really changing the fundraising landscape. In the field, we note that the “silver bullet of fundraising is impact”… while all of us have missions that we believe in and are doing good work with the funds that we raise, no one talks impact better than Charity: Water. With private donors underwriting their operating costs and with a model that allocates specific donations to specific projects they are models of transparency and impact. “You’re telling me 100% of my $20 goes to the cause; and moreover you’ll actually tie that to a community with real people whose lives are being changed by something as simple as clean drinking water?… Of course I’ll write the cheque!”

“I wake up with my cell phone in my hand and it’s the last thing I tuck in at night. My girlfriend loves that. I break at least one phone a year (three in 2015, in fact…) and those are the times when I realize how much I rely on it. Whether it’s for grabbing emails while out of the office, checking NFL scores or shooting out a quick tweet I’m lost without my Xperia.”

“Maybe I’m showing my age, or I’m just at a different relationship stage… but… I do not want to hear about your bae anymore. In fact, I don’t even know what that is.”

“Call this a bit of self-promotion if you like, but, I’ve been working on a fundraising project for the better part of a year and I’m really excited for the launch of something new called Life Lists Challenge @LifeListsPD. I’m genuinely passionate about the good work we do at Parkinson Canada and my job is to help fund our mission. That I get to do that with a creative new project aligned with supportive partners (including Advanis, AOL Canada, Ruckus Digital @ruckusdigital, Working Draft, Vision Critical and APEX PR @Apexpr) while encouraging people to live a dream (and convincing them to jump out of planes) makes it all the more exciting for me. We’ve ‘done this one right’ thanks to the insight of our partners and feedback from our target audience along the way – it’s going to be fun to watch it roll out.”

These five questions were compiled by Linda Andross is a managing partner at APEX/ruckus digital. Follow her on Twitter!