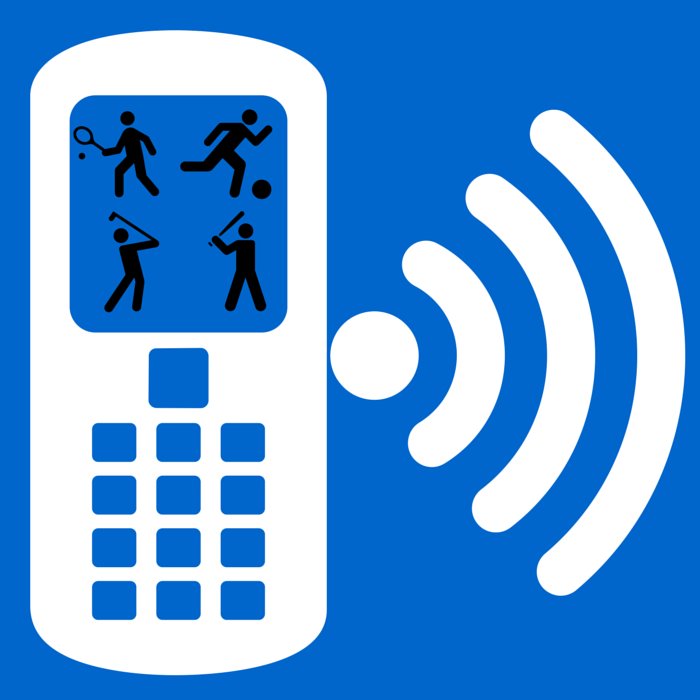 APEXers are asking five questions about the year it’s been and what individuals are looking forward to in 2015. Today… 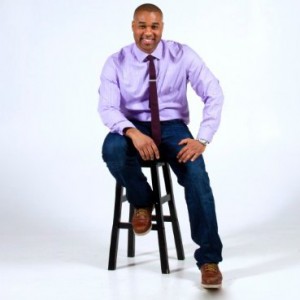 “As television ratings dipped across the board (except in live event broadcasting like sports), programming continued driving viewers/consumers via social conversation with the explosion of hashtags. Hashtags weren’t born in 2014, but they were ubiquitous in 2014. Seemingly every commercial, every program, every sporting event displayed a hashtag attempting to hold the attention of viewers on their second screens: phones, tablets or laptops.

There’s also a shift from Twitter to Instagram for companies producing branded content. The NBA, UFC, Red Bull and GoPro are among the best content producing brand on the app. Engaging audiences by making great 15 second videos and posting 10-12x daily, has separated the NBA, dominating other sports leagues (NHL, MLB, NFL) and GoPro from other gadget producers. Conversation still happens on Twitter and Facebook, but more young people spend their time on Instagram.”

“Snapchat is a true disrupter. For 10 seconds at a time, a person is uninterrupted while watching a video on Snapchat. Those people are millennials. Snapchat holds a captive millennial audience companies, retailers and services die for. The mystery of the unknown video or photo is a huge appeal for the app.

On top of that, once the video or photo is viewed, it disappears forever. Although the amount of time seems small, watching 10 second video after 10 second video, the duration of the captive audience’s experience grows. Snapchat has begun crowd sourcing videos from live events: sports and concerts, then aggregating them to the massive 100m daily userbase. The audience can experience the event without spending money attending or watching it on TV or paying to stream it.”

“Twitter. It’s a constant source of news and information. Keeps people up to date in their areas of interest in real time.”

“Pre-roll ads on YouTube videos that DO NOT have the “SKIP THIS AD IN 5 SECONDS” tab.”

“The next ALS Ice Bucket Challenge. It was brilliant. Perfect blend of goodwill, self-indulgence and commerce. The goodwill is obvious, millions spent time and effort producing videos to bring awareness to a disease with very little recognition. It was self-indulgent as people boasting about their show of goodwill on all forms of social media. It was a commercial success by raising $115 million in 2014. Looking forward to a viral campaign that sweeps up a nation (or several) and the benefactor is medical research for a disease or virus.”