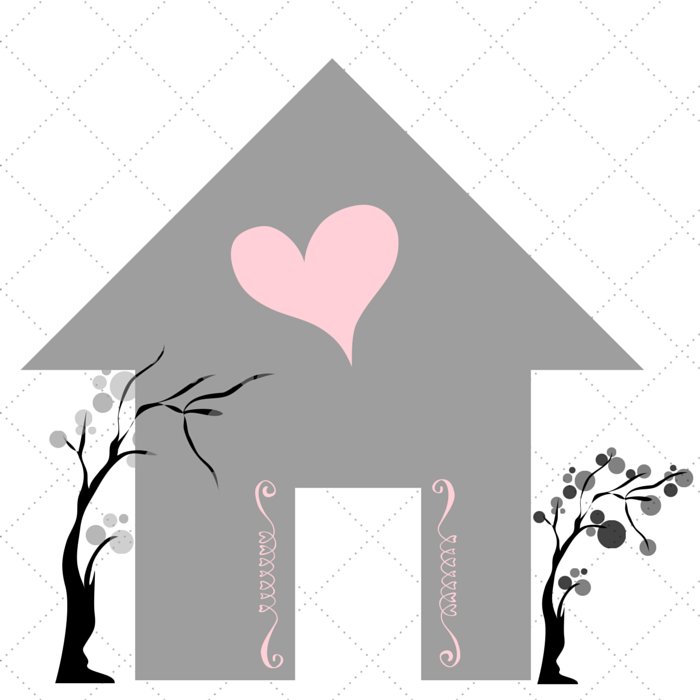 APEXers are asking five questions about the year it’s been and what individuals are looking forward to in 2015.

This week we begin with a style expert and TV personality  (The Morning Show on Global, Steven & Chris, frequent guest on ET Canada)… 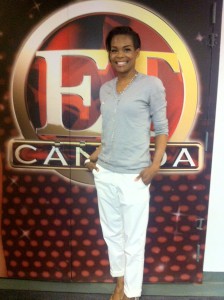 “John Galliano being named creative director at Maison Margiela was pretty major. He’s been mostly on the sidelines since his controversy, and Margiela is known for its anonymity. But his first show was pretty interesting; it’ll be interesting to see what happens.”

“I think that bloggers as a category have shaken things up; fashion is now more of a conversation than a series of rules. Readers can contact editors via Twitter and content creators can get an immediate reaction from viewers via Instagram – it’s cool.”

“Definitely my smartphone. Like so many, it’s my portable office: emails, texts, social media, etc. I recently made the switch from an iPhone to LG (something I never thought I’d do) but I’m getting the hang of it. I’m now obsessed with the huge screen.”

“It’s time to give overalls a rest.”

“There are a few things, but I really love the new proportion of long over long: seeing dresses over skirts, skirts over trousers. It’s so interesting & chic. I’m also happy about the 70s resurgence, in particular fringe & platforms (which surprises me – I’m a [mostly] flats girl!)”

These five questions with Afiya Francisco were compiled by APEX senior consultant Susie Nick. Follow her on Twitter.