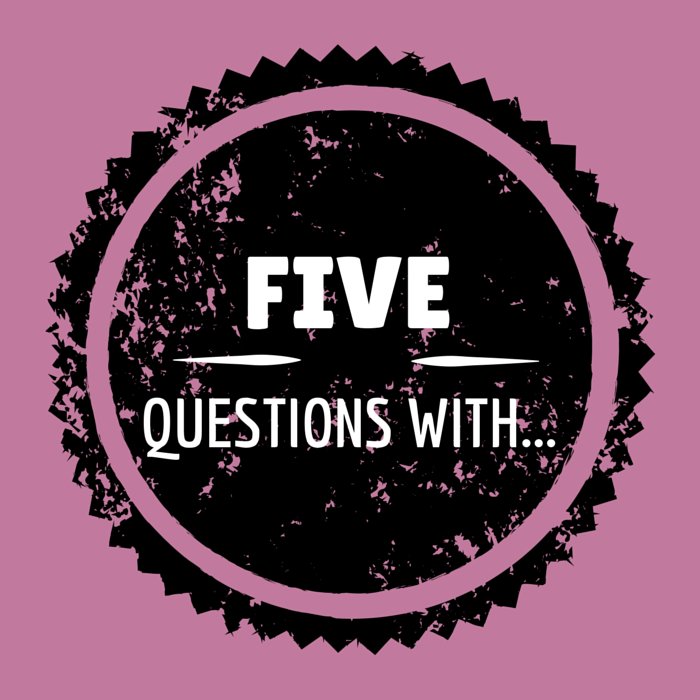 In January, APEXers are asking five questions to media contacts, influencers and execs about the year it’s been and what they’re looking forward to in 2015. First up…

“In media and publishing, I think it’s the resilience of TV. There is a lot of cord cutting going on, but the power of TV continues to pull in viewers and advertisers. Broadcasters are responding to consumer demand with Crave and Shomi, which follow in Netflix‘s path. Social and other digital content platforms were ruthless in stealing ad dollars away from newspapers and print, but for the most part Facebook and Twitter are actually expanding the reach of TV through real-time and next-day conversations in a complementary way.”

“There are lots of examples of disruption from new business models, the Uberization of many services for example, but I think it’s fascinating when a company like Vice can disrupt in TV while acting in many ways like a traditional broadcaster/content producer – even if they started out as a print magazine. That’s an amazing story. They found a way to reach a demographic in a better way than the networks and now the networks and partners like Rogers are looking to them to help keep TV vital.”

“I’ve become a WhatsApp addict. I wonder how long it will be before Facebook and Google blanket the world in free wifi and these kinds of apps supersede Skype and traditional wireless comms altogether.”

“The saying “In my wheelhouse.” It’s a weird, perhaps meaningless, phrase popularized by a baseball broadcaster and I’m sorry but I don’t think anyone knows what it is so how can you have something in it? Let’s unpack that, park it and agree it is what it is – another dumb expression.”

“Continuing to evolve what the Marketing brand means. So much of the disruption in the business world is centred in marketing and we have a major opportunity to become even more relevant by giving senior marketers a playbook to handle the change. The future lies in decoding the business of marketing. If we can do that, we will be essential to CMOs and really valuable to anyone trying to understand how brands can reach consumers.”