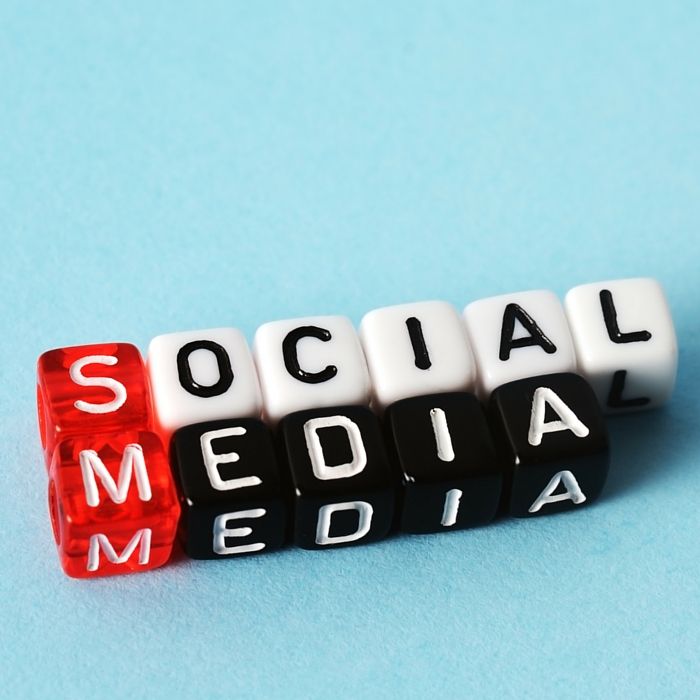 “Most major players shifted their attention to an aggressive video strategy, and as a result video boomed!”

“The biggest change has been the explosive growth of video. In early 2015, Facebook signaled its interest in video content and the market responded quickly. Most major players shifted their attention to an aggressive video strategy, and as a result video boomed! The views are out of control. It’s great, but I’m just surprised by how quickly we’ve all adjusted.”

“NowThis News is at the top of my list of ones-to-watch. They’ve really changed the game, and their website is basically an after-thought to their social-first content. They produce short videos (30-90 seconds) about viral stories and news, and they do it well. They, along with Al-Jazeera’s AJ+, are playing with distributing content primarily on social platforms, and I think their success has convinced a number of outlets to take the distributed content model seriously. “

“Call me old-fashioned, but the Twitter app. I spend a considerable amount on Twitter keeping an eye on new and developing stories. In order for us to be the best at our jobs, we have to be current. There is still no platform as live and immediate as Twitter so I rely on it heavily. Aside from that, I like to clear my mind on my commutes listening to podcasts, so I find I’m relying on the Podcasts app and Stitcher often.”

“It may be insignificant, but for some reason I’m really bothered by the practice of signing tweets. I get it when you’re using your social presence to deal with customer issues, but if you’re a brand engaging with others on social media, just assume your brand’s voice and stop signing your tweets!”

“Live video!! I’m excited for the possibilities that apps like Periscope and Meerkat bring.  As of two weeks ago, Facebook’s app also lets you do a live video broadcast. Snapchat is establishing itself as a really valuable player in this space with its Stories function. It’s an exciting year for this – the Rio Summer Olympics are this year, as is the American presidential election. These are the opportunities to use live video in new ways.”

NEXT: The ruckus team is growing