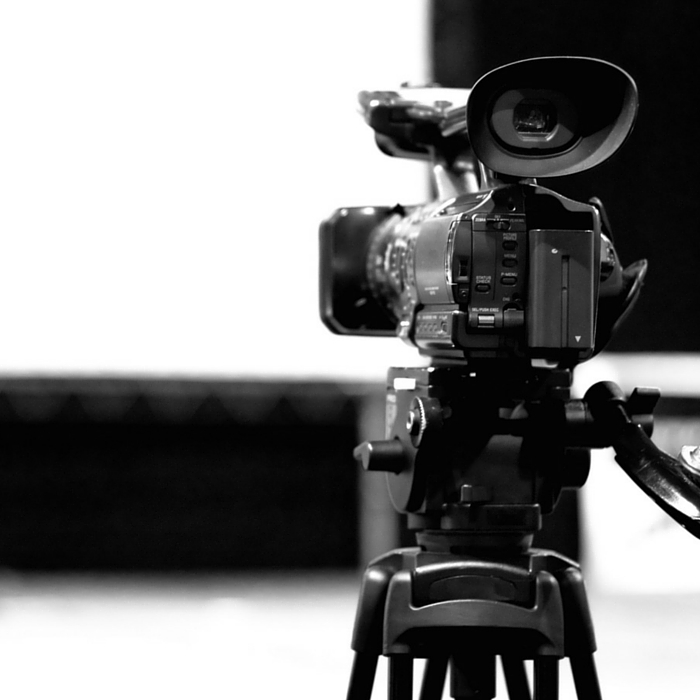 APEXers are asking five questions about the year it’s been and what individuals are looking forward to in 2016.
Today’s post is from David Stulberg, a video producer and editor at Hidden Trail Media who works with national brands.

“Integration! It is the biggest change I have noticed in the industry.” 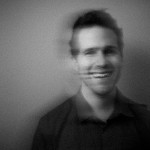 “Integration! It is the biggest change I have noticed in the industry.  Everything from creative, production and post-production services are now being provided in a one stop shop; both agencies and production houses have increased their services to offer more to their clients.”

“Netflix. Now a global network, it’s paved the way for subscription-based video content. Netflix has pushed the boundaries on content, and they have changed the way people watch TV and pay for TV.  It’s interesting to see how traditional networks have responded with a ‘me too’ approach with CraveTV and Shomi. The CBC even has a dedicated department to creating original digital content, which never would have happened without Netflix.”

“Any mobile payment app for its sheer convenience and ease of use. UberEats, Ritual, Starbucks have changed the way I consume goods by making it so easy to pay for things though a simple tap. The digital wallet is fast becoming a reality and I kind of feel bad for the wallet-making industry.”

“Aside from man buns and hoverboards, I would say poor quality video content. Given the access to affordable camera technology (iPhones and GoPros that shoot 4k), content creators and creatives should always make an effort to produce the best looking content possible.”

“Television networks moving away from the traditional 30 second TV ad with longer engaging branded stories. Turner broadcasting is partnering with Intel to launch its native advertising platform, so it will be interesting to see if it can hold the viewers’ attention in a world where we believe shorter content is more effective. I believe if the story is there and it is an interesting subject matter then people will watch. I mean, tell me you didn’t sit there for 10 hours straight watching Making A Murderer?”

NEXT: 5 Qs: Mallory Greene of Wealthsimple