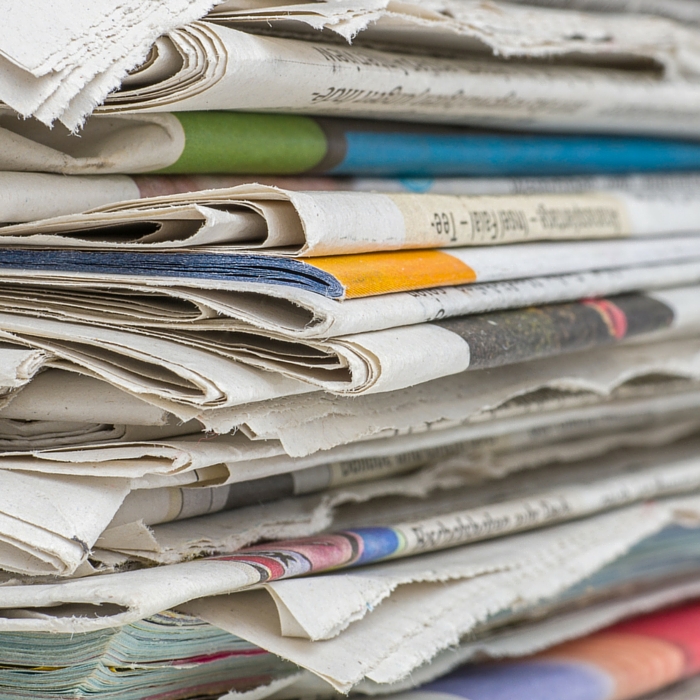 Today’s post is from Daniel MacEachern, a municipal affairs reporter with the St. John’s Telegram in Newfoundland. 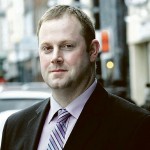 “Live-streaming apps like Periscope are great for news organizations — especially for print media. I’m able to, if needed, provide a live video for people using nothing but my phone.”

“Twitter. It’s an easy, quick way for me to see what people are talking about.”

“Clickbait headlines — “You’ll never guess what happened next!” — need to go away.”

“I’m excited to see the news industry continue to figure out the challenges of delivering news in non-traditional formats, especially as people increasingly look online for it. There’s been a lot of bad news on the revenue side for years, but I do think people will figure out that since news isn’t free to produce, getting it for free isn’t sustainable long-term.”