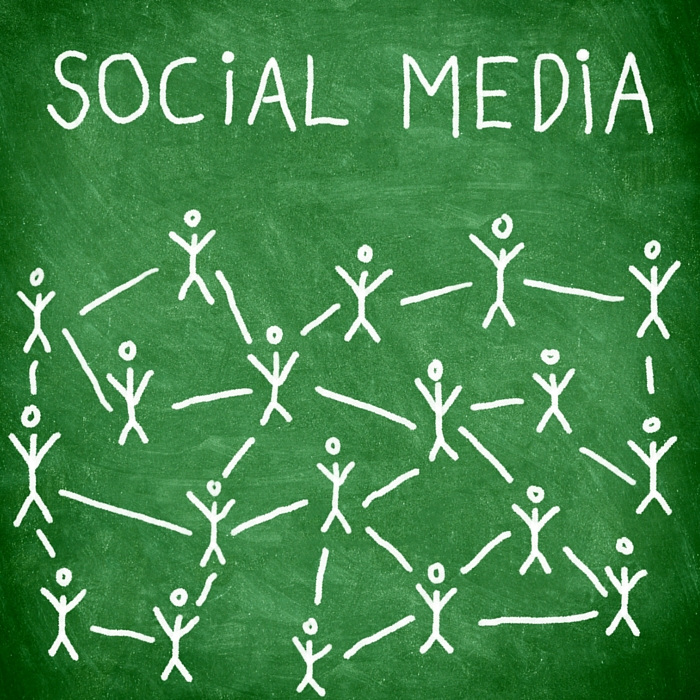 “Not only do these stories often end up being untrue, but what has journalism become when we’re relying on a completely fictional/invisible person to give us news?” 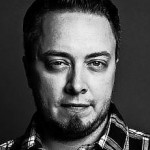 “I wouldn’t really say this in the past year, but it’s obvious that video is the way of the future. Whether it’s sound bytes or full-length news stories, it’s going to be the medium people use going forward.”

“This is going to seem transparent, but I have to say my current employer, Global News. Global is an old-school member of broadcast journalism, and in the past several years they’ve managed to transform themselves to fit what’s going on in journalism by focusing more resources into our online/web production. The result is a full, competent team with some folks who’ve been here a while, combined with new blood who are ready and eager to learn. I’ve only been here two months but it’s been invigorating to experience it firsthand.”

“I am addicted to metrics tracking, so things like ChartBeat and the website Spike NewsWhip are integral to my daily functioning.”

“Reporting based on an unnamed “source,” as in “our source tells us” or “we have confirmed through a source.” Not only do these stories often end up being untrue, but what has journalism become when we’re relying on a completely fictional/invisible person to give us news? Also, the internet could really use fewer galleries – but you can see that trend already happening, with video taking its place.”

“Social media continues to be the source for so many stories, especially in Entertainment. What social media sites like Twitter have done is take away the middleman – often you’re getting stories straight from the horse’s mouth, so there’s no questioning if it’s true or not. This is a great way to ensure accuracy. I have had entire days where 75% of my stories are directly taken from Twitter and tweets. Who knows what other social media sites will start up/improve/expand in 2016?”